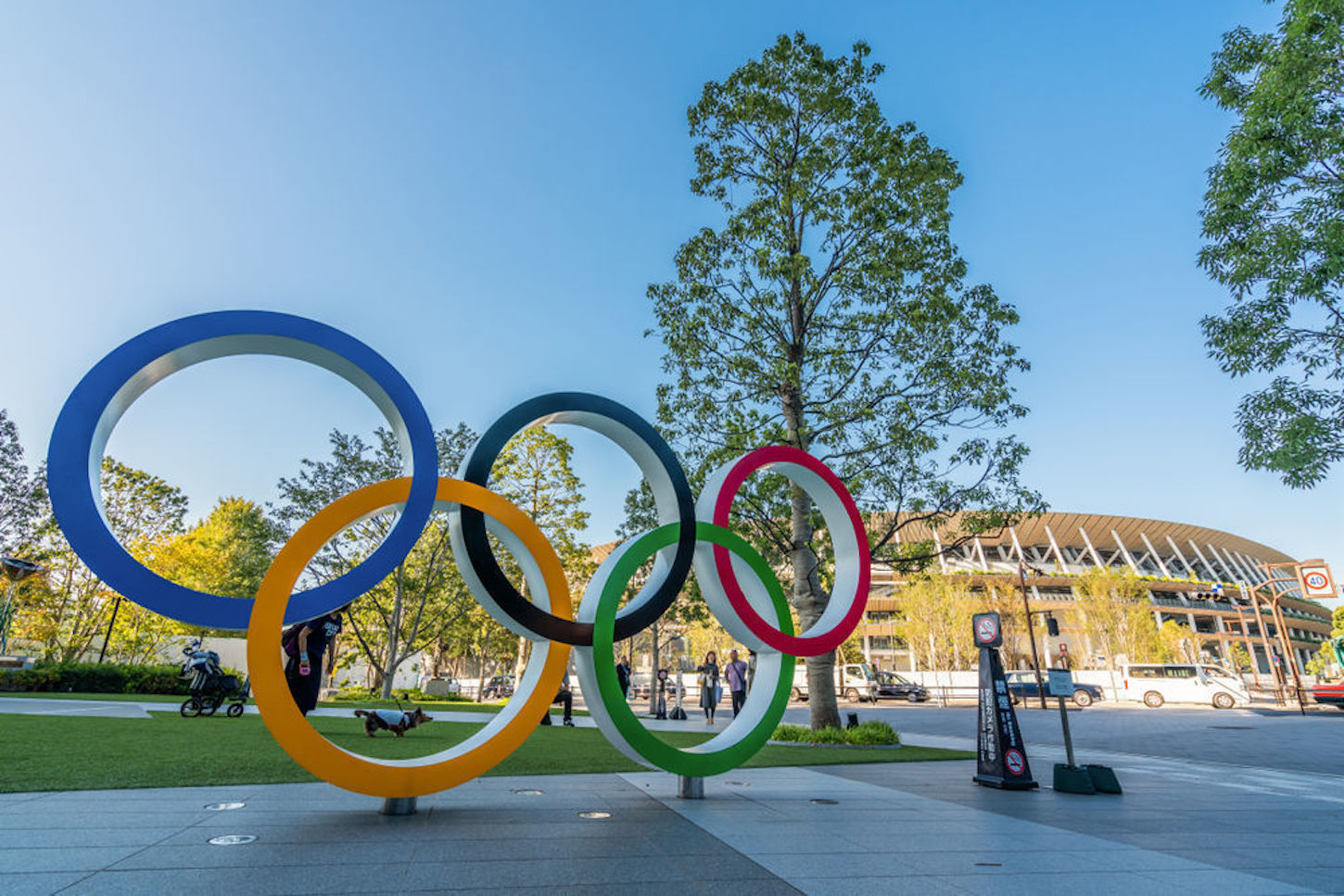 Officials for the Summer Olympics have announced new dates for the rescheduled games today, with competition now scheduled to begin July 23, 2021 in Tokyo.

Olympic officials announced last Tuesday that the 2020 events were being suspended until 2021 due to the coronavirus pandemic. The Summer Games were initially scheduled for July 24 through through Aug. 9, 2020.

“With this announcement, I am confident that, working together with the Tokyo 2020 Organizing Committee, the Tokyo Metropolitan Government, the Japanese Government and all our stakeholders, we can master this unprecedented challenge,” International Olympic Committee president Thomas Bach said in a news release.

“Humankind currently finds itself in a dark tunnel. These Olympic Games Tokyo 2020 can be a light at the end of this tunnel.”

“A certain amount of time is required for the selection and qualification of athletes and for their training and preparation, and the consensus was that staging the rescheduled Games during the summer vacation in Japan would be preferable,” said Mori Yoshiro, president of the Tokyo 2020 Organizing Committee. “In terms of transport, arranging volunteers and the provision of tickets for those in Japan and overseas, as well as allowing for the COVID-19 situation, we think that it would be better to reschedule the Games to one year later than planned, in the summer of 2021.

“Notwithstanding the postponement of the Olympic and Paralympic Games for the first time in history, and various other issues that have already been highlighted, the event schedule is the cornerstone of future preparations, and I am convinced that taking this decision promptly will help speed up future preparations. I would like to thank all the stakeholders, including the host city Tokyo and the Government of Japan, for their hard work during this short period. The Tokyo 2020 Organizing Committee will continue to work hard for the success of next year’s Games.”