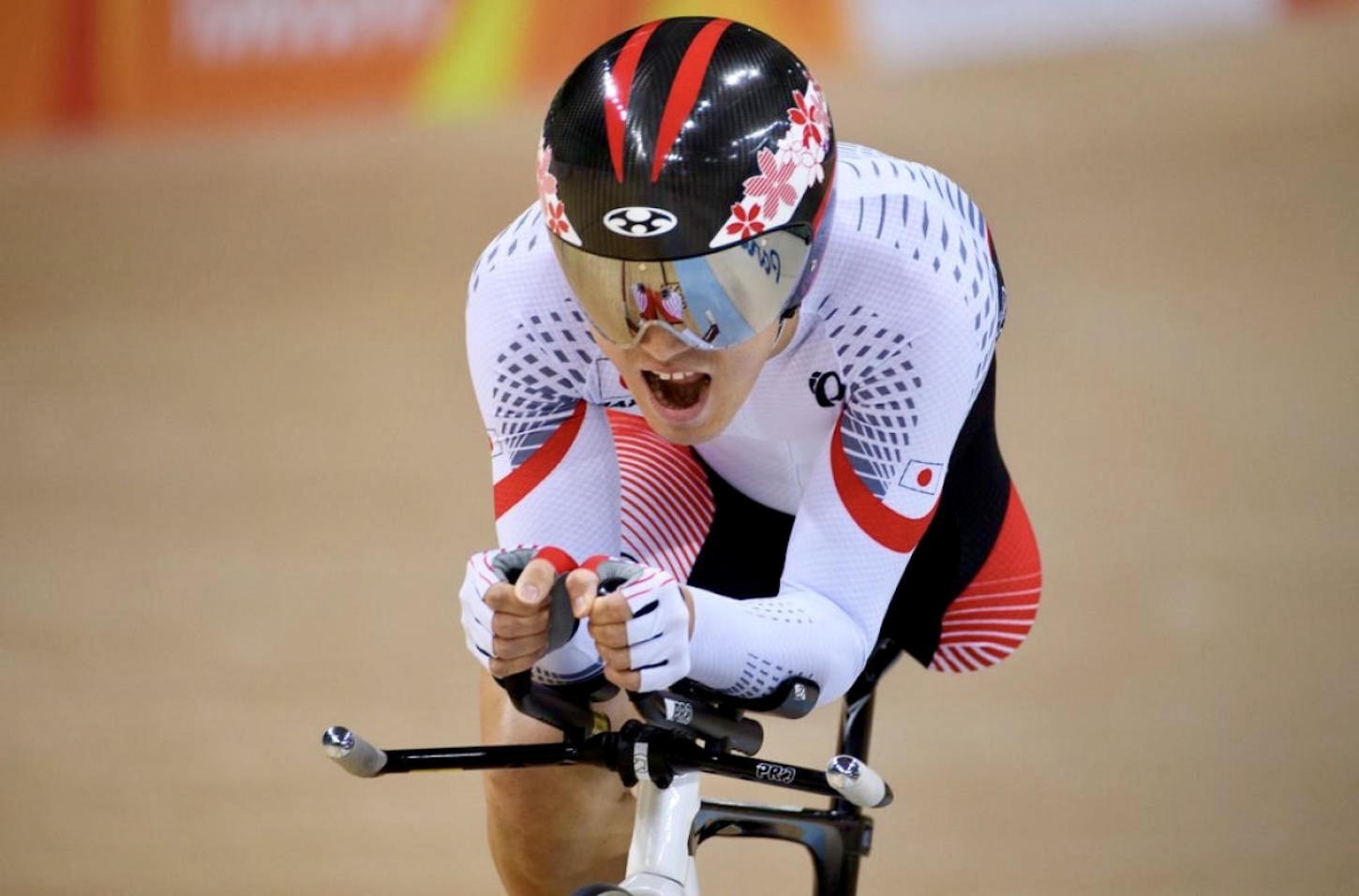 The competition opens with the team relay (nine times round a 1.98km lap using the long straight of the Circuito Estoril), followed by two days of individual time trials (ITT) for men and women across the different handbike, tricycle, cycle and tandem sport classes, racing over distances between 16.8 and 33.6km (two to four laps of an 8.4km circuit). Then Saturday and Sunday bring the road races, starting with the tandem (117.6km – 14 laps of the same 8.4km for men -, and 100.8km – 12 laps – for women), through to the handbike categories ahead of Sunday evening’s closing awards ceremonies.

Rather than a continuous loop, the road and ITT circuit has two turning points with 180-degree turns, maximizing the track usage. There are two wide 90-degree left-handers in the final kilometer

The provisional starting list sees 39 countries represented, including some defending 2019 UCI World Champions (the UCI Para-cycling Road World Championships could not be staged in 2020 due to the Covid-19 pandemic), amongst them: the Netherlands’ Tristen Bangma and Vincent ter Shure (MB), Italy’s Roberta Amadeo (WH2) along with Germany’s Vico Merklein (MH3), Hans-Peter Durst (MT2) and Maike Hausberger (WC2), and Great Britain’s Sarah Storey (WC5).

Like many of the experienced champions, Great Britain’s Dame Sarah Storey has been getting back to competition at a national level: “Super proud of the team today at Loughborough – and the best team support going,” she shared on social media just a week before Cascais. “It’s been an incredibly productive race block for me, my 5th race in 9 days so I’m ready to freshen up for World Champs now!”

There are a raft of multiple champions heading to Cascais – among them Italy’s Francesca Porcellato. She has competed successfully in a number of sports over the last three decades, including no fewer than ten Summer and Winter Paralympic Games, and winning both the ITT and road races (H3) at the UCI World Championships in 2015 in Nottwil (SUI). After facing the same hiatus that most of her fellow athletes encountered during 2020 and returning to competition at the first UCI Para-cycling Road World Cup of 2021 in Ostend (BEL) with a win, Francesca told us about her preparation:

“It was a very strange 2020. In 30 years I never stopped racing and 2020 was the first year without competitions, but I reprogrammed myself, with only the fun of doing what I like, without impositions of rhythms or specific objectives. I had a great time.

“The competitions in Ostend went well. Sixteen months away from international competitions had left me with some uncertainty but during the race in Ostend that disappeared.”

Like many experienced athletes, Francesca kept her lead-in to the 2021 UCI Para-cycling Road World Championships as ‘normal’ as possible. “I am preparing in the same way as in previous years, I have not changed anything. In my sporting career I have always had a lot of respect for my opponents, so I never underestimate anyone, always remembering who I am.”

The Netherlands’ Tim de Vries acknowledges the difference that the Covid pandemic made.

“Of course Covid has an impact, especially with all those tests we need to do prior to a race. But when you start racing it’s just the race and you want to do as well as possible. A crowd makes it more atmospheric, but I am confident that this will come in the near future. For now it is most important to keep everybody healthy.”

His compatriot Vincent ter Shure reveals a typical focus, checking out the form of the competitors he and his pilot Timo Fransen expect to face: “Bate and Duggleby [GBR] are always good. They were not in Ostend so we have no comparison material. But we assume they are going to be good. Bangma and Bos [NED] are also consistent and always ride hard. Polak and Ladoz [POL] also, and maybe the new French couple [Alexandre Lloveras and pilot Corentin Ermenault], they were good on the road race in Ostend.”

Belgium’s Griet Hoet, who combines road and track racing – claiming two podiums at the 2020 UCI Para-cycling Track World Championships in Milton, Canada – acknowledges that she hadn’t seen much of her competitors over the previous year, “but I’m pretty sure that everybody is working hard at the moment. I think that Ireland and Great Britain will be top, but also the other competitors will be in good shape,” she acknowledges. “I’ve been coached not to think about the others, but focus on my own program!”

And so the world’s para-cyclists head to Portugal with a focus on performance, as ready as they can be to deliver a five-day sporting spectacle.

Each group is divided into different sport classes depending on the severity of the handicap.