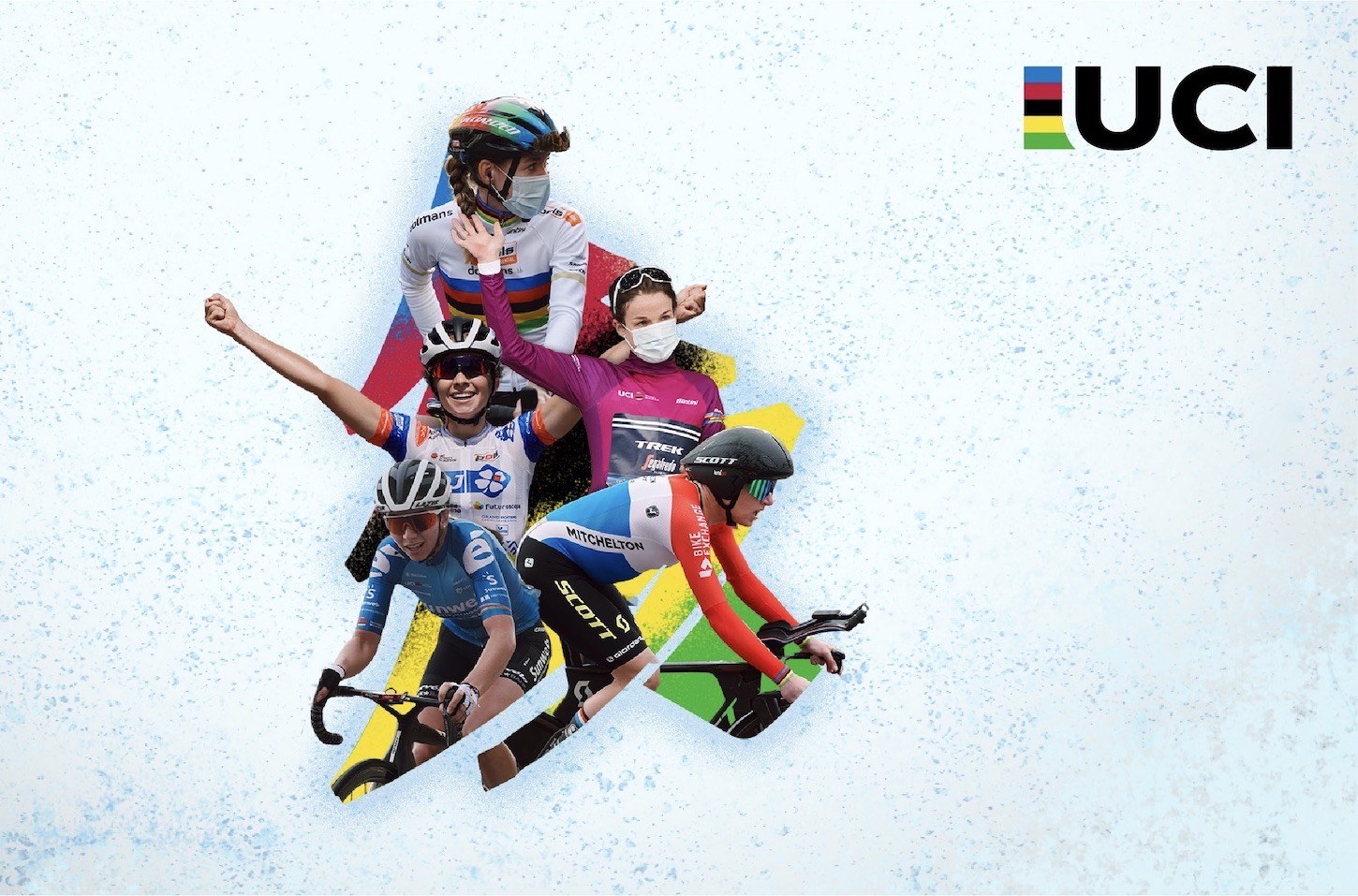 The wait is almost over: the 2021 UCI Women’s WorldTour is about to kick off in Europe with the Strade Bianche in Italy on March 6.

Famed for its epic battles over dusty white roads, the Italian one-day race shall set the tone for a thrilling year of races and celebrations around the world. 2021 is expected to open new horizons for women’s cycling at the highest level of competition, with the Olympic Games in Tokyo, the introduction of prestigious new cycling events to the leading series for women’s professional cycling, and new investments reshaping the balance of power

The first five editions of the UCIWWT crowned different winners of the individual ranking each year: the USA’s Megan Guarnier paved the way in 2016, followed by the Dutch stars Anna van der Breggen, Annemiek van Vleuten and Marianne Vos, before Great Britain’s Lizzie Deignan triumphed in 2020. Deignan also led Trek-Segafredo to a historic success in the team standings, after four years of dominance for Boels Dolmans CyclingTeam (now called SDWorx).

Getting back on the saddle, the Dutch powerhouse is far from throwing in the towel. To the contrary, the historic team (born in 2010) offers a fresh face in 2021, with a new title sponsor, SD Worx, interesting moves on the transfer markets (Ashleigh Moolman Pasio and a strong mix of experience and youthful talents join an already dominant squad led by the UCI World Champion Van der Breggen) and a new status as they become the ninth UCI Women’s WorldTeam!

“My heart is also passionate about making women’s cycling more interesting, and not making it less interesting,” she told El Peloton in a lengthy interview.

Jumbo-Visma Women Team are also gearing up to storm the female pelotons with a new UCI Women’s Continental Team making the Dutch structure “complete” alongside their UCI WorldTeam led by the likes of Primož Roglič and Wout van Aert and their development team. Jumbo-Visma Women Team start big, with the Dutch star Marianne Vos leading their budding ambitions as they aim to “build the best women’s team in the world”

They can be inspired by Trek-Segafredo’s very quick journey to the top – the American squad was established in 2019 and immediately attracted an established champion in Lizzie Deignan to power them to victory in the 2020 UCIWWT team rankings. They can also inspire other historic male structures to follow a similar path: Cofidis was born in 1997, 13 years after Jumbo-Visma, and the French board announced they will build a women’s team for the 2022 season.

Many thrillers and a trip to the Hell of the North

While more and more get ready to join the women’s cycling movement, the 2021 calendar is already filled with historic moments to look forward to. There are 24 events homing in to view, including some classics such as the spring one-day races and major new events, led by the first edition of a women’s Paris-Roubaix, as well as the introduction at Women’s WorldTour level of races such as Spain’s four-day Vuelta a Burgos Feminas and the comeback of Prudential Ride London in the iconic series

Female champions were already preparing to embrace the Hell of the North last autumn, before the race was cancelled due to the coronavirus pandemic. The new appointment is set for April 11, after a run of one-day thrillers in the Flanders (AG Driedaagse Brugge-De Panne, Gent-Wevelgem In Flanders Fields and the Ronde van Vlaanderen) and ahead of the Ardennes Classics that could very well set the tone for the Olympic Games.

Early May, the Tour of Chongming Island UCI Women’s WorldTour is set to be the first stage race of the season, and the first event of the 2021 UCIWWT held outside of Europe. From there on, action will continue through until October with a mixture of one-day races, stage races and a team time trial.