CapoVelo.com
CapoVelo.com - - 2024 Tour de France to End with a Time Trial Outside of Paris
105062
post-template-default,single,single-post,postid-105062,single-format-standard,no_animation 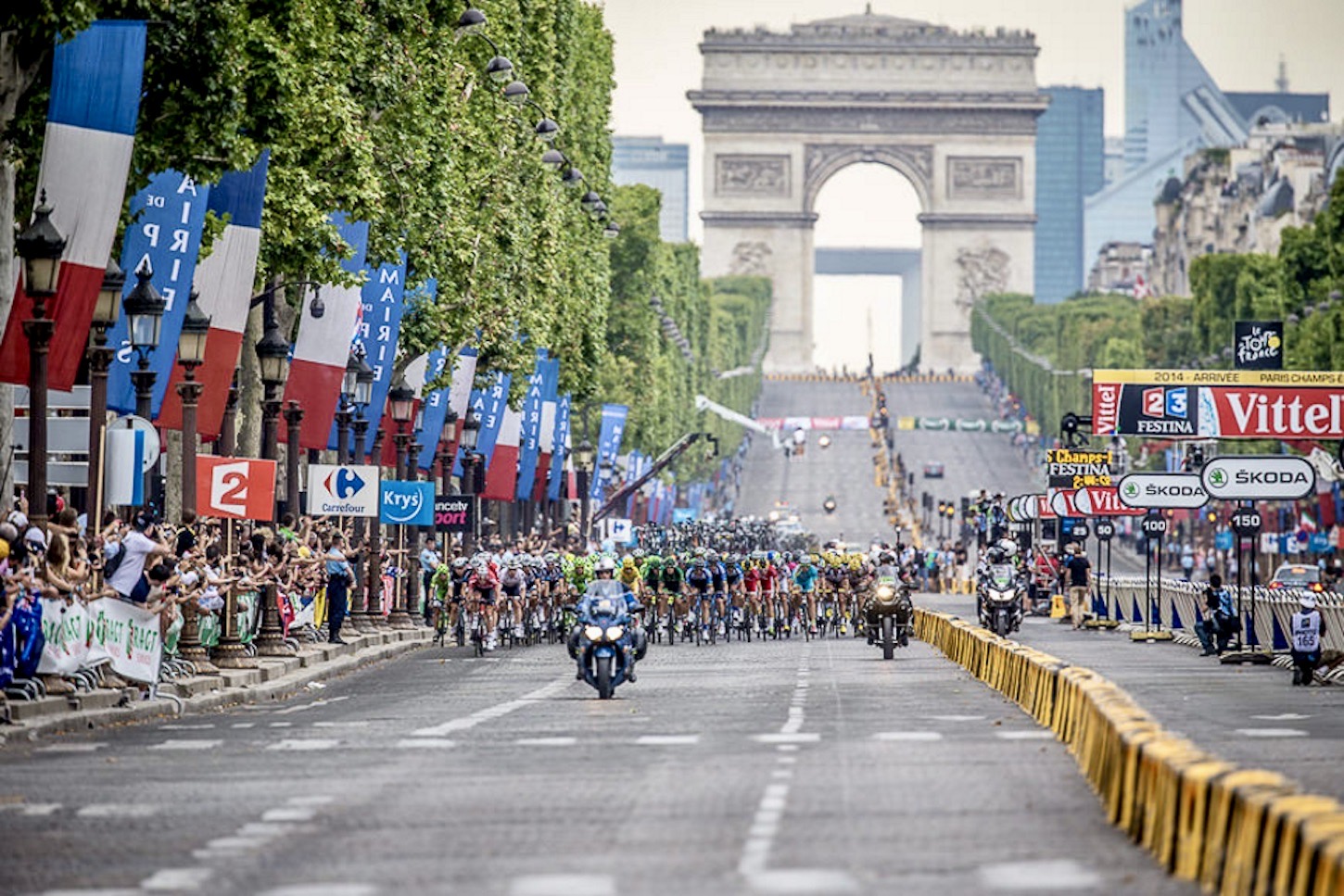 Due to the 2024 Olympic Games being held in France’s capital, for the first time in its 121-year history, the Tour de France will conclude outside of Paris with a time trial in Nice.

It will also be the first time that the French Grand Tour concludes with a time trial since Greg LeMond dramatically snatched the victory from Laurent Fignon on the Champs-Elysées in 1989.

The length and precise nature of the time trial have yet to be revealed, but race organizer ASO has confirmed that the 2024 Tour will finish on Sunday, July 21, just five days before the opening ceremony of the Olympics.

“This new finish, conditioned by the logistical imperatives that will already block the Champs-Elysées just a few days before the start of the Paris 2024 Olympic Games, is accompanied by a significant sporting challenge as the last stage will be an individual time trial,” Tour organiser ASO said in a statement on Thursday.

“The sporting qualities of the riders likely to win mean that the Tour could remain undecided until the last few kilometers, as was the case in 1989, the last time the event offered a time trial to close the proceedings.”

Meanwhile, the penultimate stage of the 2024 Tour is set to take place along the rugged terrain of Nice, which has provided so many breathless finales to Paris-Nice over the years.

“The riders will be on the region’s roads on Saturday, July 20,” ASO said. “They are all aware that the Nice backcountry lends itself to unbridled, high-intensity rides, almost systematically on the final stage of Paris-Nice. So, there could be opportunities just until the very end to rattle the yellow jersey.”

Additionally, the location of the Grand Départ of the 2024 Tour is due to be announced early next year, with Florence expected to be the site of the race’s first-ever Italian start, marking the Tour’s third foreign Grand Départ in succession after Copenhagen in 2022 and Bilbao in 2023.