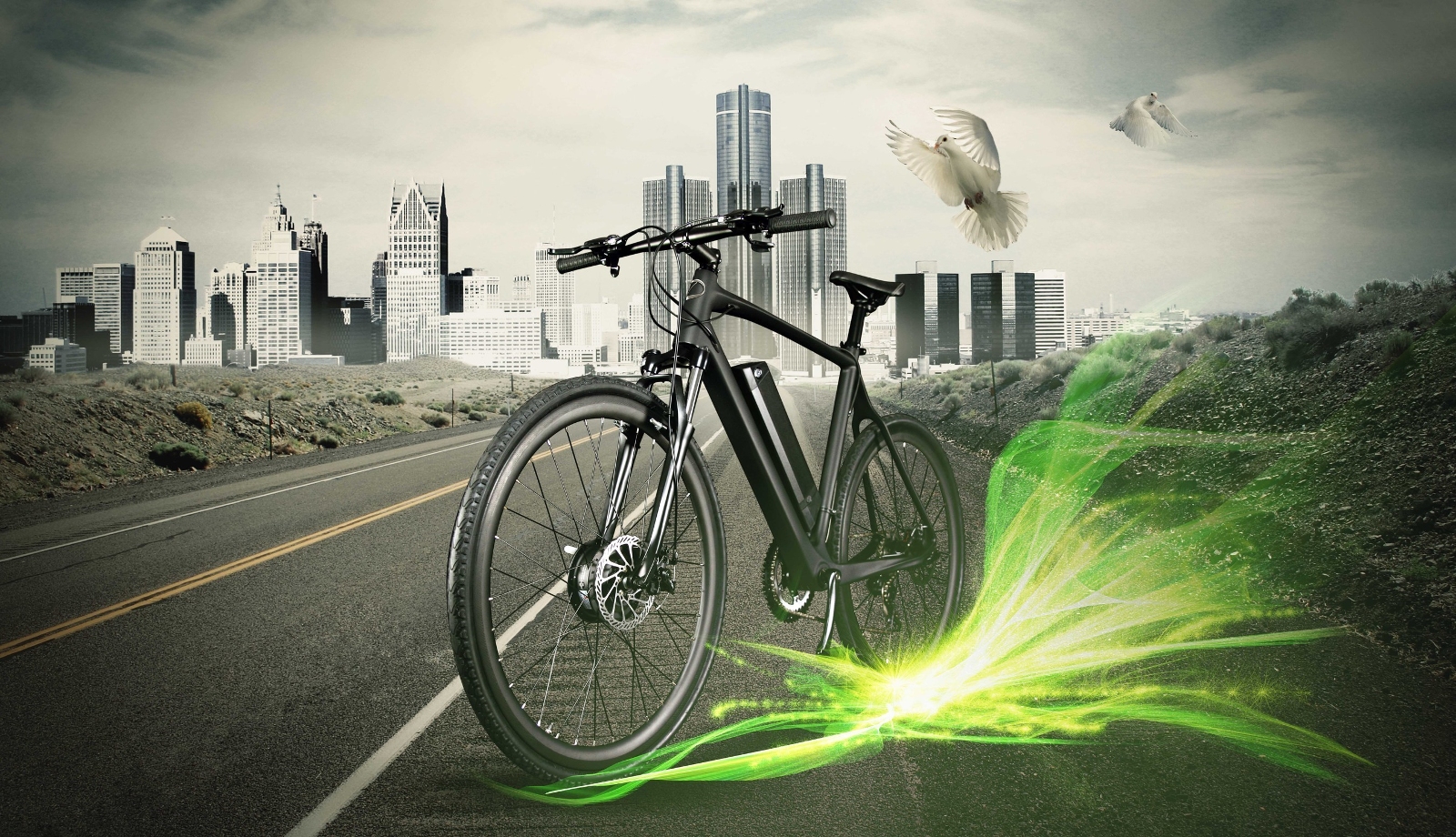 07 Dec 2015
By Gianni Pericolo - In LATEST ARTICLES, THE DOUBLE DIAMOND

The number of eBikes appearing on scene these days, is happening more quickly than a bolt of electricity. (What a shitty pun that was.)

The Daymak EC1 is the most recent eBike to emerge, and not surprisingly, the company has turned to crowd-funding, as a means of getting its product in production in a flash. (Boy, the shitty puns just keep on coming).

So, what differentiates the EC1 from the rest of the lot?

Well, for starters, Daymak has chosen to develop the EC1 using carbon fiber, yielding what they believe is a lighter, stronger, and more stable bike than their metallurgic rivals.

“I have always wanted a carbon fiber frame bicycle but it always seemed that it was for a selected few due to the price. The future is now,” states Aldo Baiocchi, founder of Daymak. “Carbon is stronger than steel at a fraction of the weight. With the launch of the EC1, not only have we made an ebike using a carbon fiber frame at an affordable price, but we have included an extra rim to convert it to a regular bicycle all at a very low price: 2 for 1.

In addition, while the EC1 is a full featured eBike, it can easily be converted into a traditional bike, by simply removing the 24V lithium battery pack and 250W motor, and replacing it with the additional wheel that it comes with

Up until last week, Daymak was offering early supporters a discounted price of $799 on Kickstarter, as compared of the regular MSRP of $1899, which was a shockingly good deal. (The hook is now out).

As a result, the EC1 reached full-funding, as Daymak had hoped.

Full details of the EC1 can be found on Daymak’s Kickstarter’s page at::https://www.kickstarter.com/projects/867054068/daymak-ec1-ebike-carbon-fiber-electric-bicycle