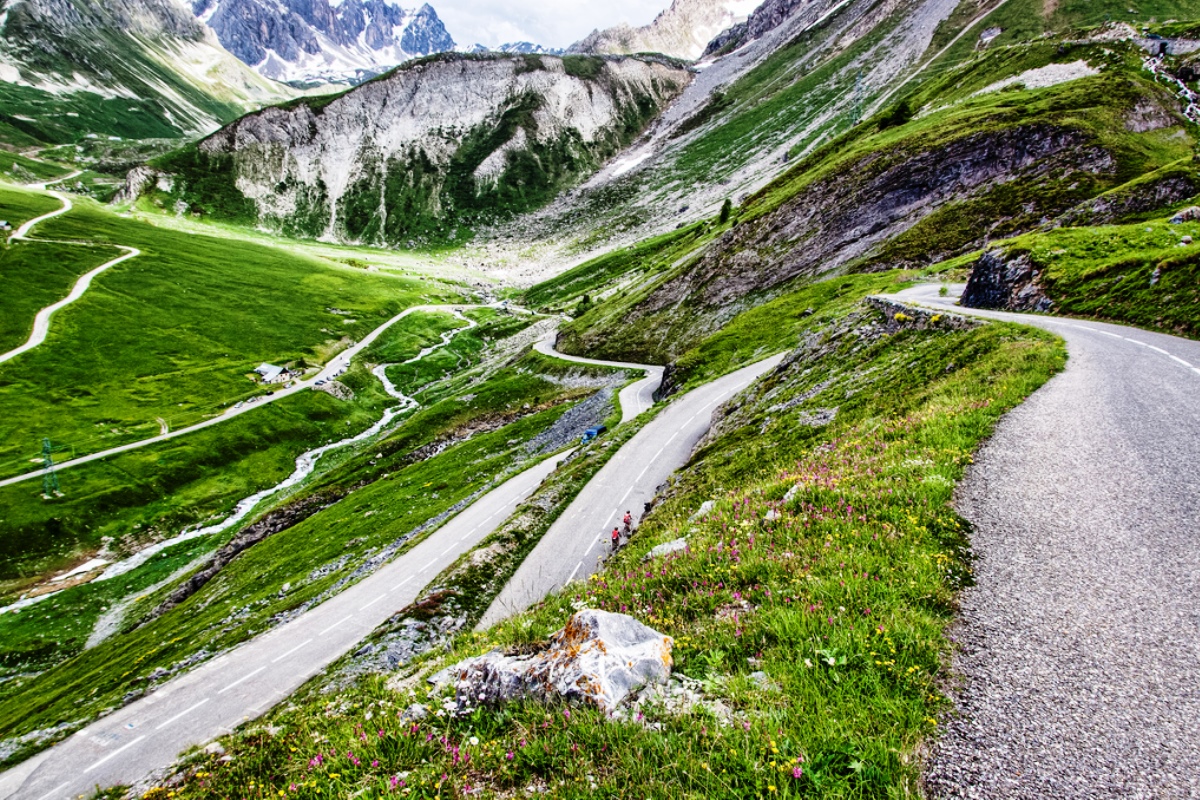 The direct answer to the Vuelta’s a España’s Alto de l’Angliru, it wasn’t until 2003 that the mighty Monte Zoncolan claimed worldwide notoriety when the Giro d’Italia used it for the first time, although on that occasion it was from the “easier” eastern approach from Sutrio. Four years later and it was back with a vengeance as the race unveiled the 10.2km monster, with ramps up to 22%, from Ovaro. Highly regarded as the toughest climb in Europe by the professionals, Gilberto Simoni summed the climb up perfectly, “It’s like a slow execution, the easiest part of the Zoncolan is harder than the most difficult at the Tour”. Go under an hour from start to finish and you’re on serious fire, to put it in perspective on that day Simoni covered the climb in a mind bending 39 minutes (so obviously not quite as slow an execution for ‘Soignor Zoncolan’ as he was nicknamed after winning twice on the mountain) as it is for the rest of us!

I’ve been fortunate to ride some amazing mountains throughout the world and so far I’ve never come across anything like the Zoncolan, it just keeps going and pushing you, you’re questioning your sanity the whole way up, thinking to yourself ‘why am I doing this?’ And then 400 metres from the top it completely opens up, you see the views behind, there’s mountain peaks, a little bit of baby blue sky and everything makes sense again. Savor every second, the Zoncolan is one of the true greats of cycling! We hope you enjoy the ride.