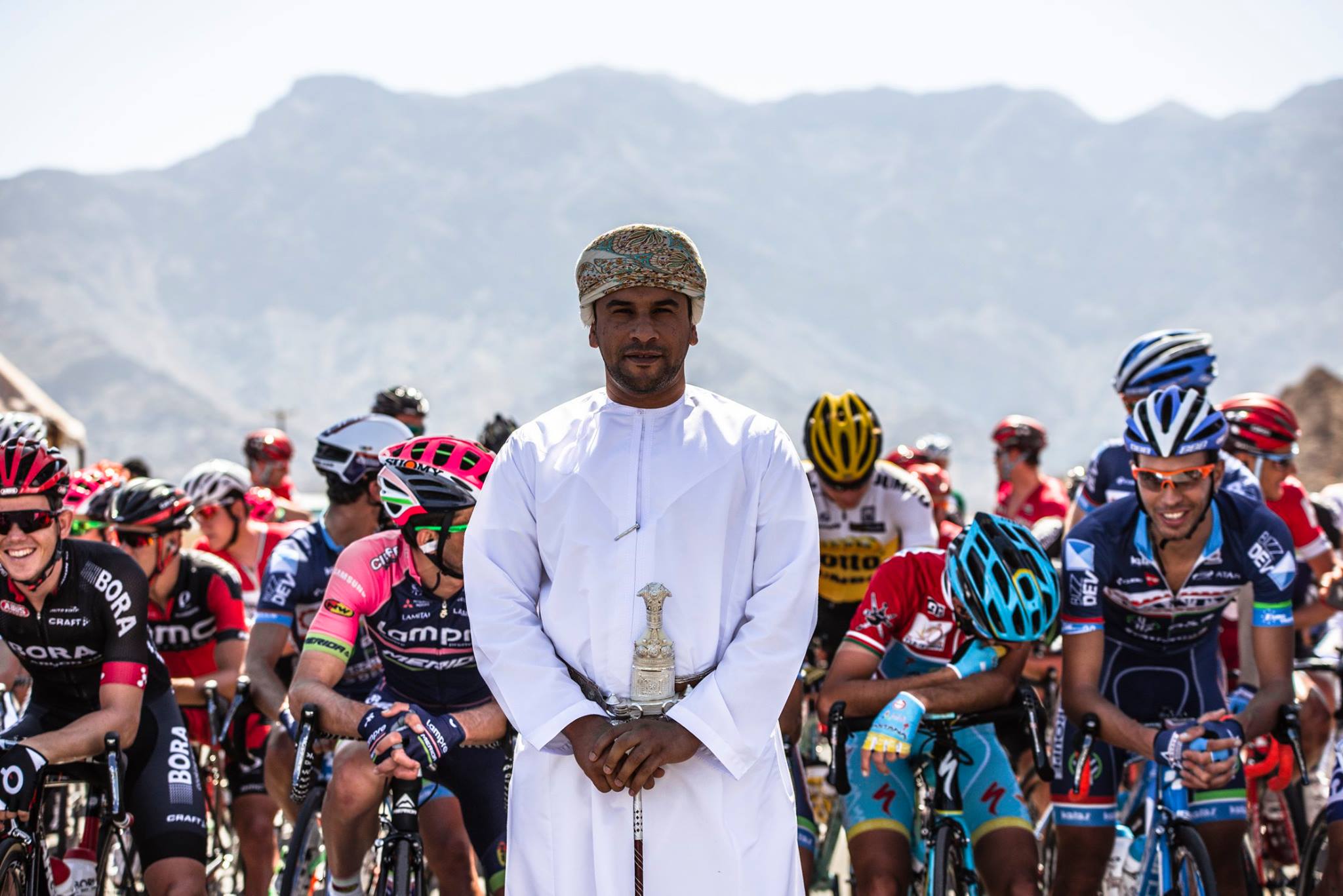 Alexander Kristoff (Katusha) continued his winning ways, after claiming the 6th and final stage of the Tour of Oman today, in a sprint finale that held off challenges from the Giant-Alpecin duo of Zico Waeytens and Søren Kragh Andersen.

No sooner did today’s stage in The Wave, Muscat get underway, a small breakaway group of 3 riders attempted to make their way clear. However, their move was short-lived, as they were quickly reclaimed by the peloton.

After an hour of being out front, the breakaway group had established an advantage over the peloton of just over two minutes.

However, the extremely high pace of the peloton (46kmh/28.5mph), eventually caught the escapees during the final 20 kilometers – just as the race reached the third and final lap of the finishing circuit in Matrah Corniche.

Heading into the final kilometers, Katusha was busy moving Kristoff into position, while Giant-Alpecin was working equally hard trying to position both its sprinters, Waeytens and Andersen.

However, the Dutch rider once gain proved unstoppable, as he easily out-powered his rivals with a final surge for the line.