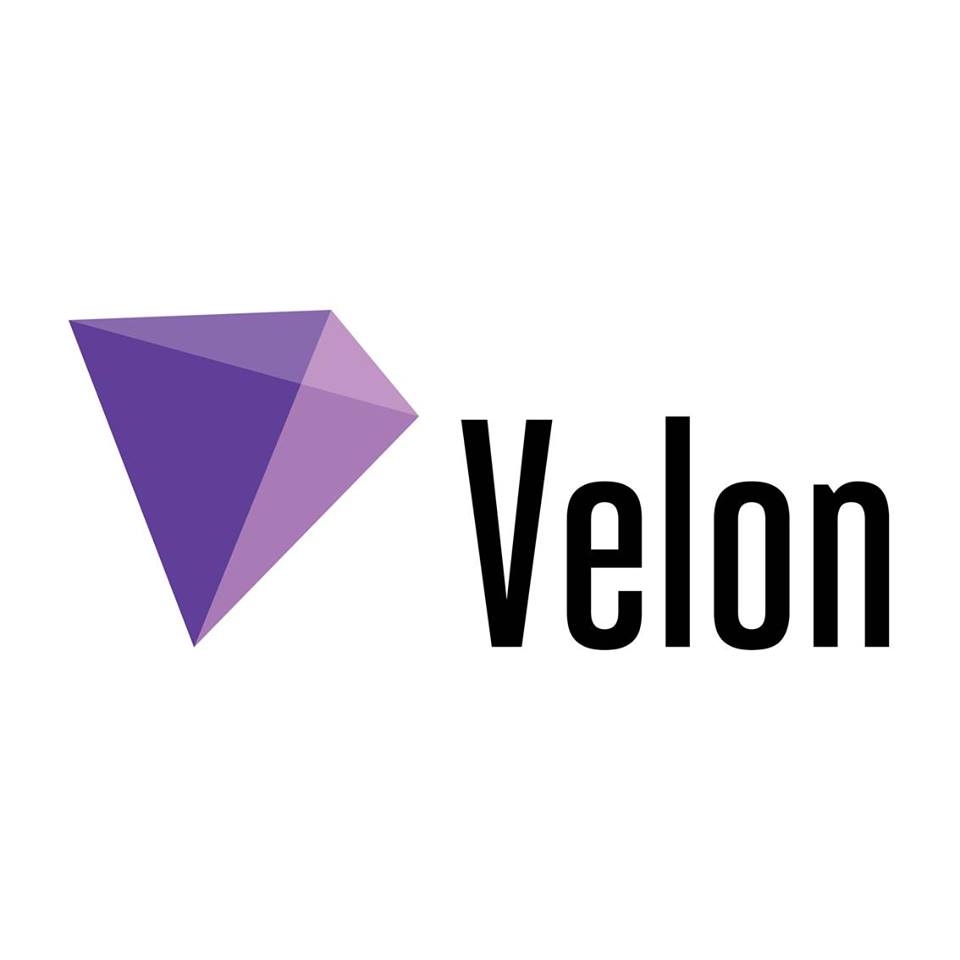 Velon announced today, that they have entered into an exclusive two year partnership with GoPro.

The agreement was brought to life during the Paris-Roubaix race weekend – which saw Mathew Hayman (Orica-GreenEDGE) sprint to a thrilling win in the velodrome – making it the first time that onboard and behind the scenes footage has been captured at this race to deliver a stronger, more compelling story behind the Queen of the Classics.

The deal continues Velon’s momentum towards establishing long term stability for the teams and builds on the first multi-team partnership and content capture deal in the history of professional road cycling, that delivered a new window on the sport during the 2015 season with GoPro.

The trailer for GoPro’s Beyond the Race YouTube series – that will provide new insights and behind-the-scenes footage throughout the 2016 season – can be seen here:

Velon CEO Graham Bartlett said: “This two year deal is helping us open up the world of professional cycling even further, creating more content and increasing behind the scenes accessibility. GoPro is the perfect partner to encourage more people into the sport. With their state of the art technology and top quality footage, we look forward to progressing the sport even further.”

Todd Ballard, Senior Director of Lifestyle Marketing for GoPro said: “We are very excited about our renewed partnership with Velon, which enables GoPro to continue bringing completely new insights to the sport of cycling. This year we’ll bring the fans even closer to their favorite athletes by telling the stories that move the sport – the stories you usually don’t get to see.”

One of Velon’s key objectives has been to improve the fan experience at races. The deal sees a doubling of cameras so that Velon’s teams – whether it’s the riders, the team bosses, mechanics or support crew – can capture even more compelling and revealing content, both on and off the bike.