"Boosting Your Cycling Performance with Psychology" 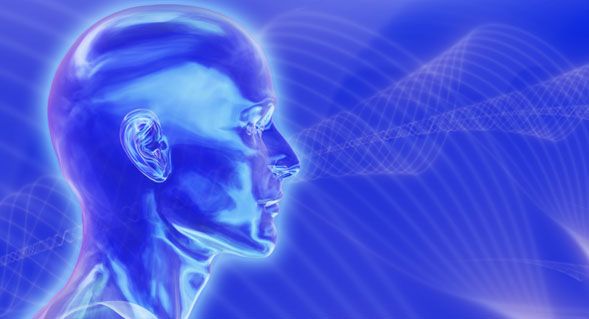 Psychology alone can unlock up to 20 per cent

A new study by Professor Andy Lane of Wolverhampton University in the UK, suggests that 20% of a cyclist’s performance, is driven purely by psychological factors – with the right mix of motivation, confidence and self belief as key ingredients to a winning recipe.

The study investigated the difference between winners and losers, wherein Lane discovered – that while a cyclist’s fitness level, skill and biomechanical factors were  important, 20 per cent of his or her performance came down to psychological aptitude and preparedness.

“Twenty-percent  of the formula is down to motivation, confidence and self-belief and these factors are nearly always the results of a solid support network. Family, friends and coaches are there from the beginning, cheering on the athlete… helping them to bounce back after a loss and to manage the high level of pressure along the journey.

“Having this support network helps build confidence and is key in terms of visualization, goal setting and self-mantra. Many athletes have the same skill and fitness levels but those at the top, who stay at the top, have the psychological advantage. This ‘magic fifth’ is the winning component as a positive mental attitude has a prolific effect on performance.”

In summary, by way of goal setting, motivation, self confidence and belief, Lane’s study revealed, that cyclists not only increased their physical performance, but saw a significant boost in their psychological well being also, which in effect gave them the belief  –  they could win.

Andrew Lane is a Professor of Sport Psychology at the University of Wolverhampton. He is accredited from the British Association of Sport and Exercise Sciences (BASES) for scientific support and research and Chartered Psychologist with the British Psychological Society.

He has authored more than 100 peer refered journal articles and edited two books.

He is a member of the Emotion regulation of others and self research network (www.erosresearch.org) investigating emotion regulation in sport and other settings. He sits on the editorial board of the Journal of Sports Science and Medicine and Journal of Hospitality, Sport, Tourism, Education, and advisory boards for the Journal of Sports Sciences. He has organised two national conferences, including the annual BASES conference.