'Piazza' To Be Named After Giro Heroine 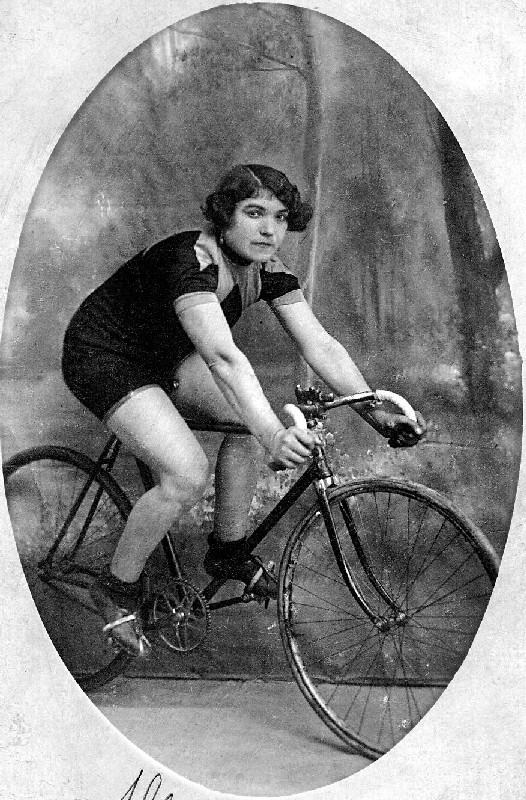 ‘Piazza’ To Be Named After Giro Heroine

A small town in Italy has decided to name one of its small squares after the only woman to ever compete in ‘La Corsa Rosa’ (the Pink race).
The small Piedmontese town of San Salvatore Monferrato, North-West Italy, will be dedicating one of its ‘piazzas’ to the only woman to have ever taken part in the Giro D’Italia: Alfonsina Strada.
The ceremony will take place on the 8th of March, which in Italy is Women’s Day, as reported by the Gazzetta dello Sport.
The decision was taken after the 4000 inhabitants told the local council that they wished the small square to be named after someone who made a difference in sport, culture, art and volunteering, in this case Alfonsina.
Who is She?
Alfonsina Strada is the only woman to ever take part in the Giro. She managed to compete in the 1924 Giro D’Italia, it would be her first and only participation (the Giro went through San Salvatore Monferrato that year).
During her career Alfonsina also participated in in the 1917 and 1918 Giro di Lombardia.
She was born in Castelfranco in 1901, in the region of Emilia-Romagna, and was considered the strongest female cyclist in Italy.
This was enough to convince the director of the Gazzetta dello Sport, Emilio Colombo, to make her ride the 1924 Giro. In order to surprise the public, he changed her name to Alfonsin in the official race registry, he then changed it back to the her original name a few days before the Giro start. She raced with the number 72.
Even though she was officially excluded from the Giro after the eighth stage because she didn’t make the time cut, she was allowed by Colombo to finish the Giro.
By the end of the race she won the hearts of the Giro fans and immediately became a star. She finished the Giro with a 28 hour deficit from the winner Giuseppe Enrici.
After that experience she made a few race exhibitions in velodromes around Italy and Europe.
Once she retired from racing, she opened a bike shop in Milan. She died in 1959 at the age of 58.
http://www.cycling-republic.co.uk/news/piazza-be-named-after-giro-heroine