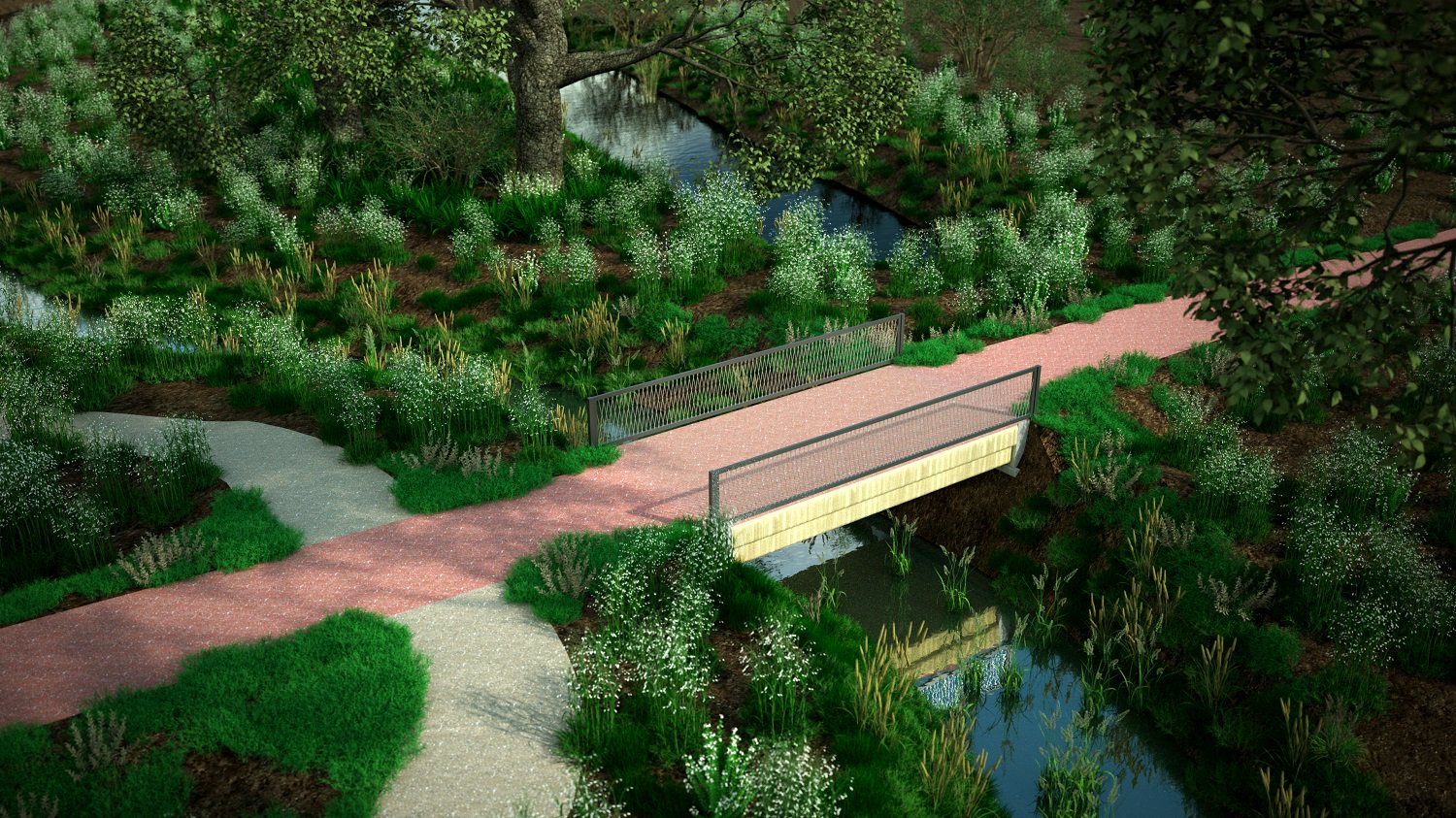 A new 3D printed bicycle bridge is planned for the Netherlands, which will serve as a suspended rotary connecting majors routes in the city of Gemert.

Made from pre-stressed and reinforced concrete, the bridge represents the first of its kind to use 3D printing technology.

Theo Salet, a professor at the Technical University in Eindhoven, where parts for the bridge are currently being printed, said the process has been both tedious and stressful, given the safety requirements of the project.

“Because the work you do is being put into practice for the first time. It must be safe.”

The team is working alongside with the construction company, BAM, who began the 3D printing process over weekend.

“If you pour normal concrete, it runs away on all sides,” said Salet. “That is the intention, so that it spreads well in the mould. But this is very special material. If I lay it down, it stays in place. Compare it with toothpaste or mayonnaise – it does not lose form.”

He added, “a lot has been done to investigate how the material behaves and how it will behave if it forms a real construction. So this step, from the laboratory to something that is used in practice, is very beautiful, but also stressful.”

The project is expected to be completed later this year.