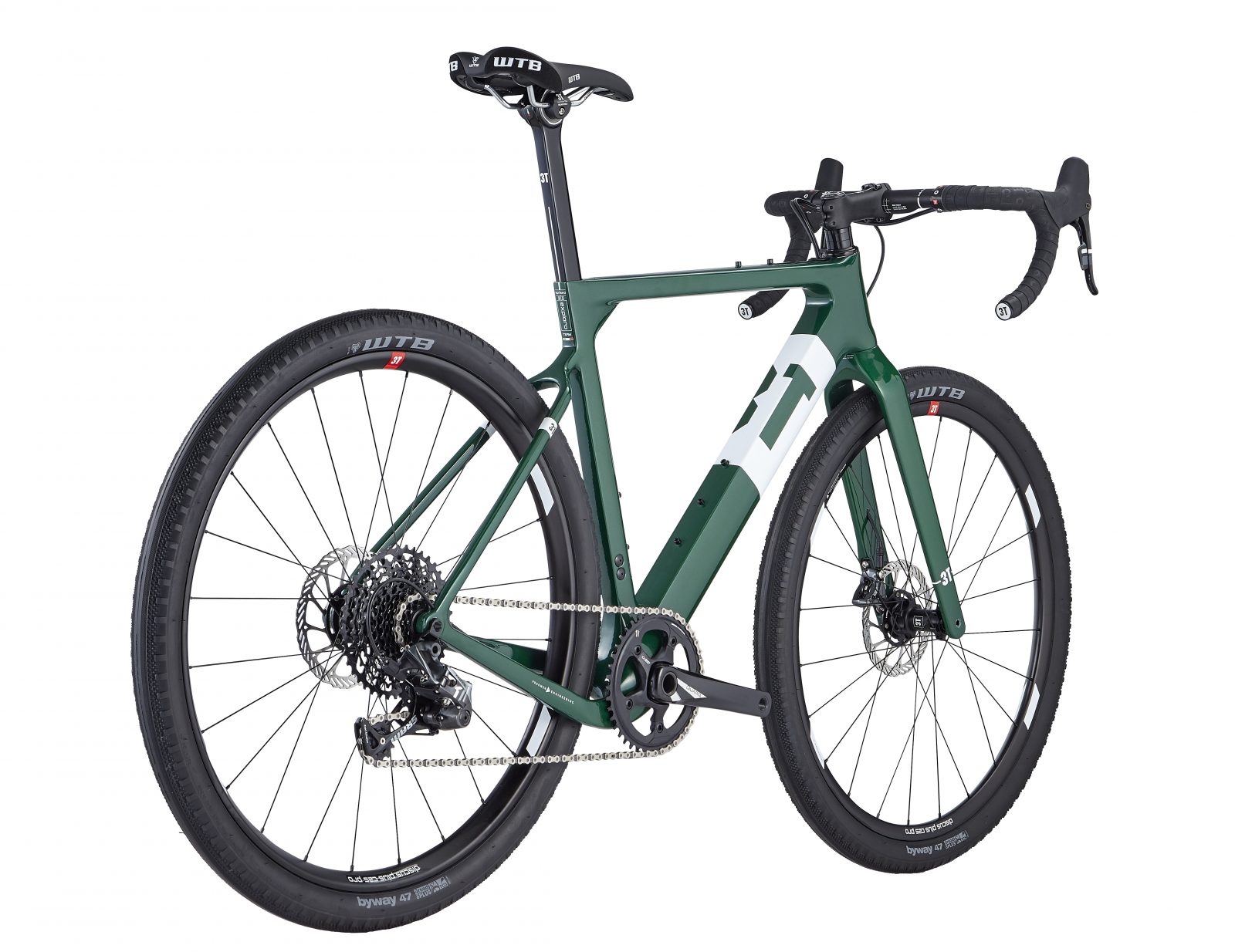 The competition many find themselves green with envy, as 3T has launched a limited edition version of its popular Exploro gravel bike complete with a special Racing Green colorway.

According to 3T, the Exploro comes equipped with a SRAM Force 1 groupset and brakes, 650b Discus Plus Pro wheels and WTB Byway tires, while the bike’s cockpit in finished off with the brand’s own bar and stem and a WTB saddle for $4500.00.

You know, we’re a bike company so we launch new bikes regularly and usually people are excited. But when I saw the first photo of this Racing Green Exploro, I said “I want one”. And pretty much everybody who has seen it since has said the same thing.

Problem is, we already decided how many to make long before anybody had seen the final result. So if you want one for yourself, be quick. We’ll get a few each month for the next couple of months and then it’s over.

The specs are great, with a bullet-proof SRAM Force 1 drivetrain, Quarq power-ready cranks, Discus Plus Pro wheel sets and WTB Byway RoadPlus tires. These wheels and tires roll great on pavement but have enough volume and bite on the edges for your off-road adventures. The Superergo Pro bars up-front give you a great road position for the fast stuff and control for the tricky bits.

You can find more detailed specs and pricing on the Exploro page.