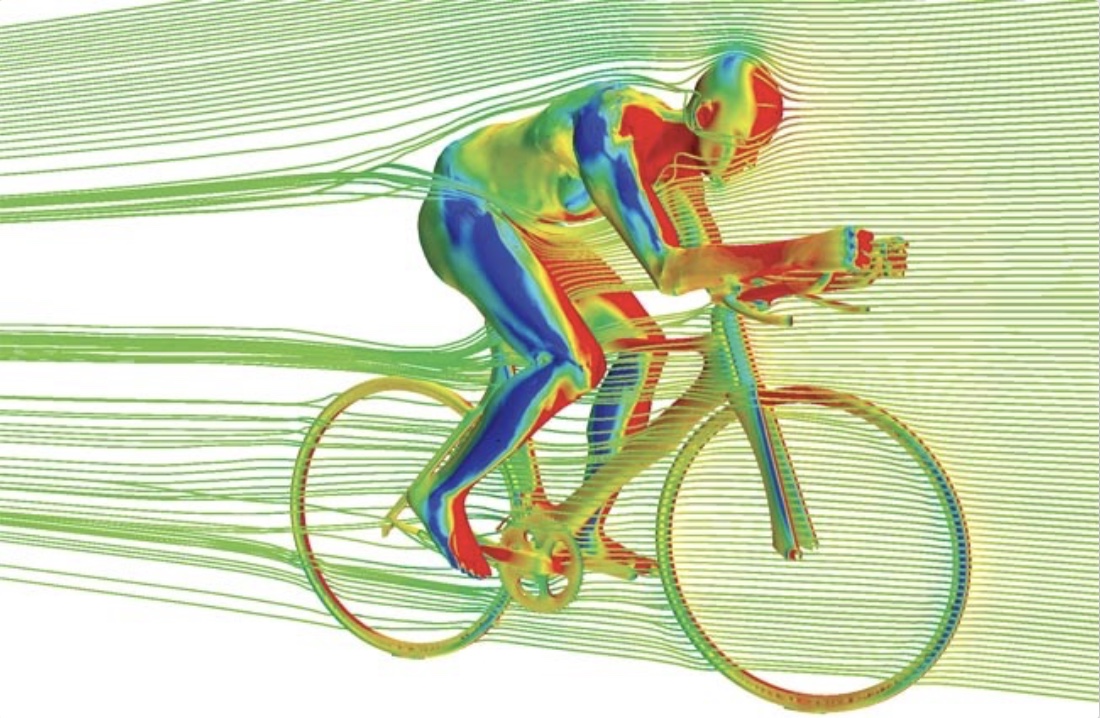 Apple Computer has applied for a patent that would allow the tech giant to create a wearable device that can measure a cyclist’s power output, by calculating wind resistance, road surface smoothness, rider position, heart rate and acceleration.

According to the application, based on the aforementioned features, the wearable device is designed to calculate a cyclist’s power output without the needed of a traditional crank-based power meter.

The application which was filed yesterday, suggests that Apple is looking to enter into the segment of cycling related wearables, which has seen a steady growth in sales over the last several years, while its sport watch continues to dominate sales in the smartwatch category.

The patent application calls for using a wearable device, such as a watch, that would be able to determine a cyclists’s position on the bike, including whether the rider’s hands are on the handlebar hoods or drops. The system would use known factors, including road grade, traveling direction, speed, and rider position to estimate wind speed and direction, and ultimately, estimate power output.

The patent application can be read here.