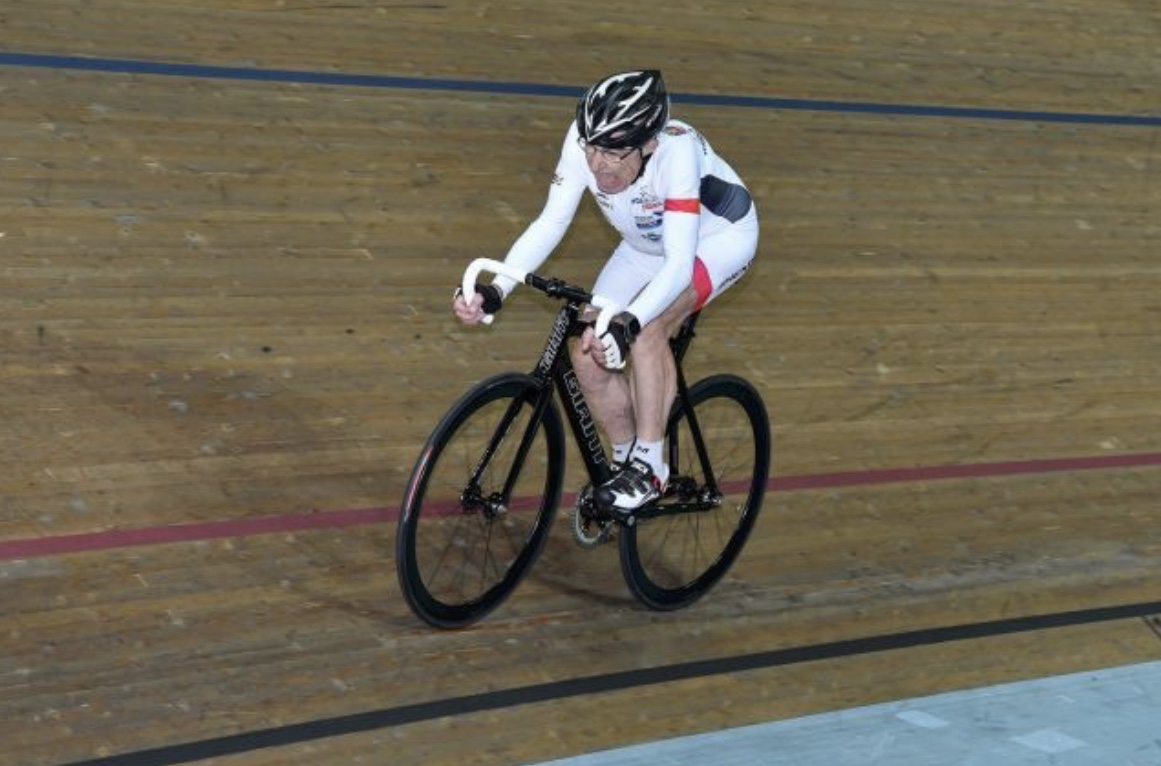 Ninety-year old French cyclist, René Gaillard, set a new Hour Record for his age category on Sunday, after circling the National Velodrome in Saint Quentin en Yvelines 117 times for a distance of 29.278 kilometers.

“I went after my dream,” Gaillard said after completing his record-breaking ride. “I am satisfied, I have not disappointed my supporters.”

During the 1950’s, Gaillard raced for the French domestic team, Franche Comté, which saw him compete alongside such luminaries as Fausto Coppi, Ferdinand Kübler, Hugo Koblet, and Louison Bobet.

Fellow Frenchman, Robert Marchand, set a new an Hour Record in the 105 years and above category back in January, riding 22.547 kilometers at the same track where Gaillard set his record.