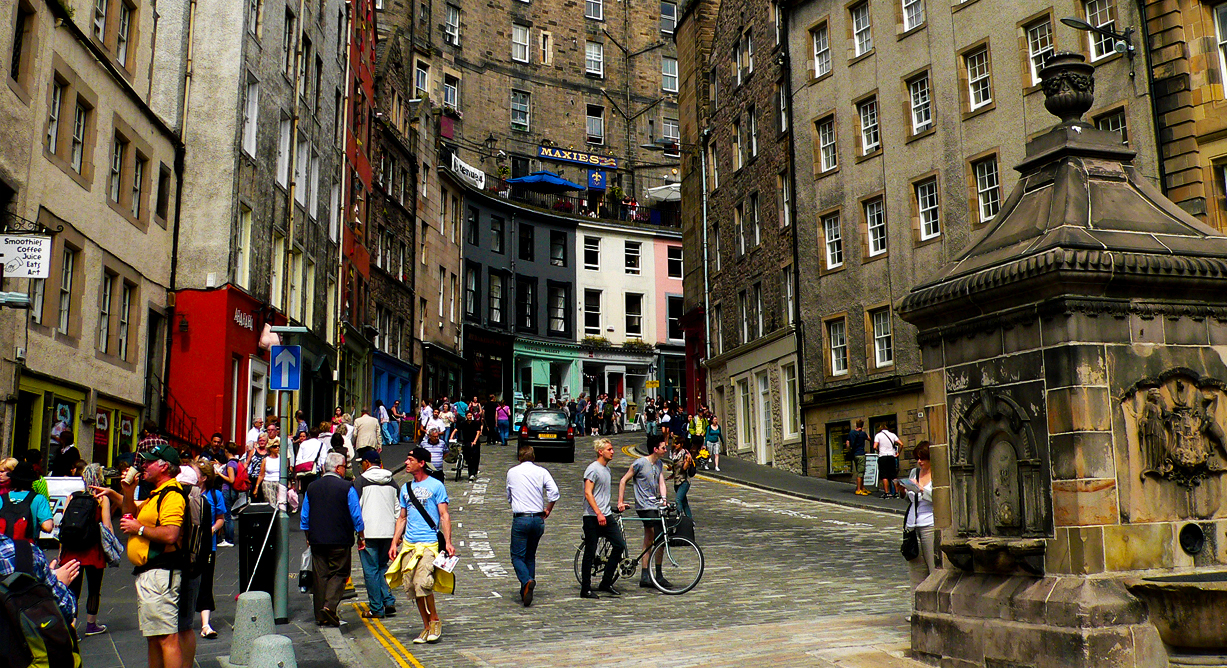 A new multi million-euro cycling route for the city of Edinburgh, Scotland may get underway – should residents approve it.

People in Edinburgh are to be given the chance to decide on a new £9m cycle route linking the east to the west of the city.

If approved by councillors next week, plans for a “family-friendly” cycleway will be put to the public to vote on.

If approved, the new cycleway, which includes sections of segregated lanes on main streets, would plug a gap in the cycle network and link to the city’s off-road paths.

The project comes after a poll, which found that three-quarters of people living in the capital city, support an increase in taxpayer funding for cycle-friendly initiatives and infrastructure.

City official, Lesley Hinds, said: “This route is key to our commitment to ensure safe and easy cycling across the city, and will provide an essential link to our extensive network of routes.

“I look forward to hearing what the public think of our proposals and would encourage anyone interested to submit their feedback.”

Proposals for the route follow a series of workshops with interested groups including community members, cyclists and businesses, as well as engagement with the city’s Transport and Active Travel forums.

Aiming to provide safer, more direct access by bike to key destinations around Edinburgh, the project would also deliver improvements to the street environment for other users, particularly pedestrians.