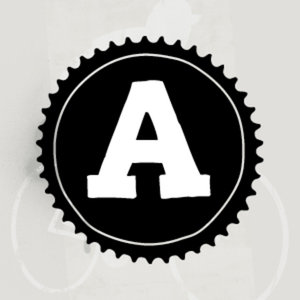 In 2005, Emy and Gaspard created Arrache Toi Un Oeil (literally: Rip Your Eye Out), now one of the most popular silkscreen studios in Paris. Originally concert organizers, the duo started out designing and screenprinting gig

The Parisian duo of Andy et Jeanmi (Manuel Wilson and Mathieu de Saint Martin) have been screen printing together for over 10 years. They sell their work

Stéphane is a graphic designer from Dezzig, a small publishing collective that creates silkscreen art in Bretagne. Its purpose is simple: to bring graphic design and craftsmanship back to basics. Dezzig artists create beautiful, handmade large-format

A passionate cyclist, and east London-based illustrator, Pete has participated in all three

Adam works as an illustrator and graphic designer based in the South West of England. With rhythmic line work and flowing movement, his

Adam is a professional illustrator, screen printer, and 7-year veteran ARTCRANK artist. His love for burgers, beers, babes, and bikes shows up in his

Brandon lives and works as a bicycle messenger in New York City and is also a student at Cooper Union School of Art. As an avid, big-city cyclist, the fast paced visual stimulation he experiences every day riding through city streets informs his artistic practice. His young energy and perspective is fused in the labyrinthine style of his