Alessandro Ballan Given a 2-Year Ban for Doping 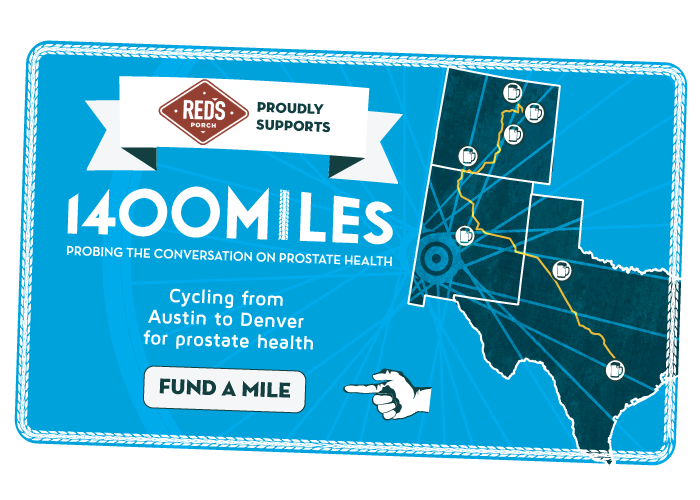 Today’s sentence is the result of Ballan’s violation of article 2.2 of the World Anti-Doping Agency’s (WADA) code relating to “the use or attempted use of banned substances.”

“Responsibility of the athlete Alessandro Ballan in contravening article 2.2 of the World Anti-Doping Code and imposes a suspension of two years with effect from January 17, 2014 until January 16, 2016."

“Ballan has also been condemned to pay the costs of this proceeding, estimated at 400 euros and to pay a fine of 2,000 euros.”

Months back, Ballan was suspected of being involved in a doping affair that also implicated two doctors, Guido Nigrelli and Fiorenzo Egeo Bonazzi — both of whom were alleged to have aided his attempt to procure and use banned substances.

In addition to Ballan, CONI handed down a lifetime ban to Nigrelli and four years for Bonazzi.

CONI’s statement read that Nigrelli was punished under “article 2.7 and 2.8 of the World Ant-Doping code and has ordered him to be banned from practicing for life from January 17, 2014.

Ballan was previously suspended by BMC Racing due to allegations of doping, however, after being cleared by the Swiss-American team, he was allowed to resume racing again in May 2010.