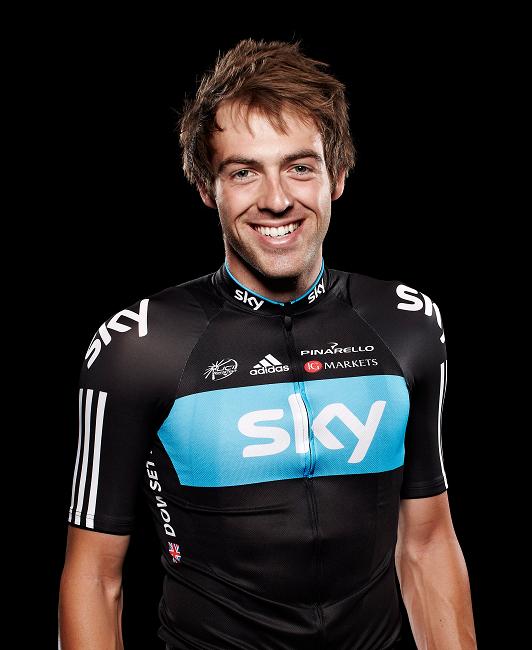 Alex Dowsett announced a little over a week ago, that he and fellow  Revolution track series companion, Sarah Storey, both intended to challenge the Hour Record sometime in late February of 2015.

Today, the British rider confirmed that he will attempt the Hour Record in London at the former Olympic velodrome on Friday February 27 – during round five of the Revolution track racing Series.

Storey confirmed her attempt on Tuesday, which likely fall on the 28th.

Dowsett will be the third rider to attempt the Hour Record in 2015, after Jack Bobridge and Rohan Dennis both announced their intentions earlier this week.

Bobridge will challenge the Hour Record on January 31, at the Darebin International Sports Centre in Melbourne, while Dennis will make his attempt in Grenchen, Switzerland on February 8.

Dowsett is reported to already be training for the Hour Record, with both private track sessions, which are being paid for by his Movistar team, as well as racing with his local track league at the London velodrome.

Dowsett has indicated, that his motivation behind his Hour Record attempt, comes from his desire to help support the Miles for Haemophilia campaign. Dowsett himself has Haemophilia.

"Things like the Commonwealth Games, the Olympics, the Tour de France and world championships hit home with the general public, but I truly had my eyes opened during my offseason this year when I travelled around Europe with the Miles for Haemophilia campaign," he explained.

"On these trips I saw my story was spreading hope: their boy or girl could in fact lead an ordinary life. So I thought: what more can I do to bring a positive outlook on the future to them, alongside my own personal career ambitions? Everyone understands a world record, so I wanted my next target to be the hour record,” Dowsett said.

"The Hour is something I’ve always been interested in; the simplicity of it, mostly: no tactics, no hiding, just you and the bike. Now I’ve got a new sense of drive as I know that the more success I can achieve, the more hope it will give everyone in the whole rare disease community. We spend our childhoods being told what we can’t do, so I’m going for the record for anyone that gets told what they can’t do something and goes out to prove themselves otherwise. I’m training a hell of a lot harder because of it."