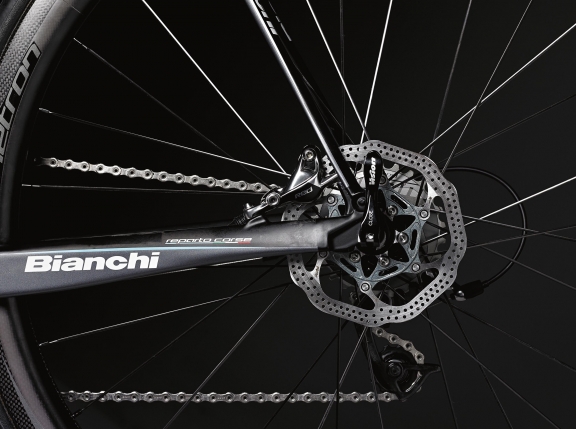 He also won the Points Jersey in the 1961 Vuelta a Espana.

Additionally, Suarez was 3rd in the 1961 Giro d’Italia behind Arnaldo Pambianco of Italy and Jacques Anquetil of France.