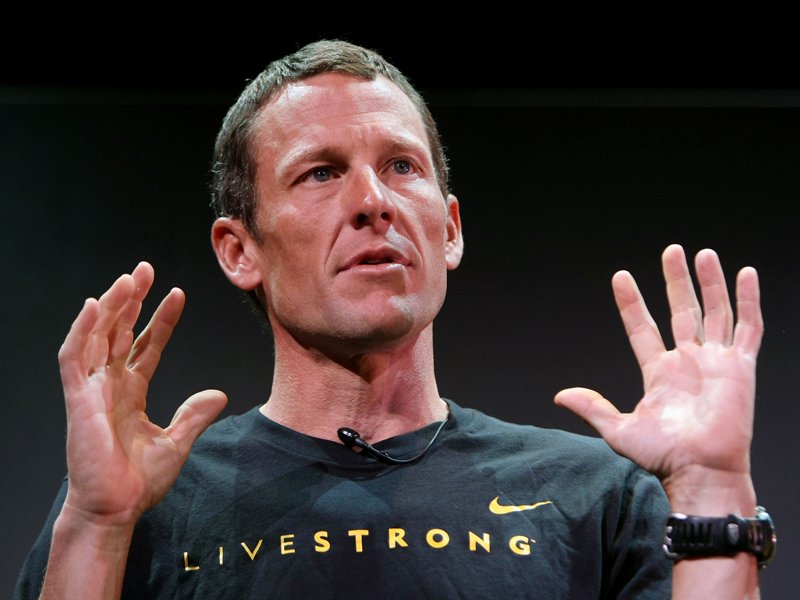 Lance Armstrong announced that he’s considering starting a new cancer foundation, if he is not allowed to return to the Livestrong charity which he created.

The 42-year-old cancer survivor, said he is weighing his options about resuming his involvement in fighting the disease, as leaders at Livestrong continue to give conflicting opinions as to his future involvement with the organization.

Armstrong told press, "if I’m not welcome" at Livestrong, he would either start another foundation, "which is probably the most likely scenario, or just be willing and able to help, wherever I’m asked."

In a recent article in Esquire magazine, Livestrong’s President Doug Ulman said a door was open to Armstrong’s return to the foundation, despite the foundation’s decision to remove him back in November 2012, amidst controversy and media hype.

Livestrong’s chairman of the board, Jeff Garvey, recently released a statement to the press – indicating  Armstrong’s return to the foundation "in any capacity is not on the table."

Armstrong, who plans to participate in his sixth "RAGBRAI" ride next week, started the Lance Armstrong Foundation in 1997 after his own battle with testicular cancer. The organization, based in his hometown of Austin, Texas, has raised more than an estimated $500 million.The possibility of a return to Livestrong was totally unexpected, Armstrong said.

"I was surprised by that. That was never the impression I’d been given," he said. "To see the follow-up statement by the chairman, Jeff Garvey, that was more in line with where I think they are.

When asked how he would respond if Livestrong did ask him to return, Armstrong paused to consider his potential answer.

"That is a very, very tricky question," he said. "I’d have to … I don’t have the answer right now. That would have to involve a lot of conversation.

Armstrong indicated, however, that the chance of a return to Livestrong seemed remote.

"I don’t see that happening anytime soon," he said. "In fact, I’m almost certain that’s not going to happen."

In the Esquire article, Armstrong estimated he seeded the foundation with $7 million to $8 million of his own money.

Armstrong routinely and quietly stays in contact with individuals fighting cancer, but has acknowledged searching for a bigger role for the first time since the media frenzy of 2012.