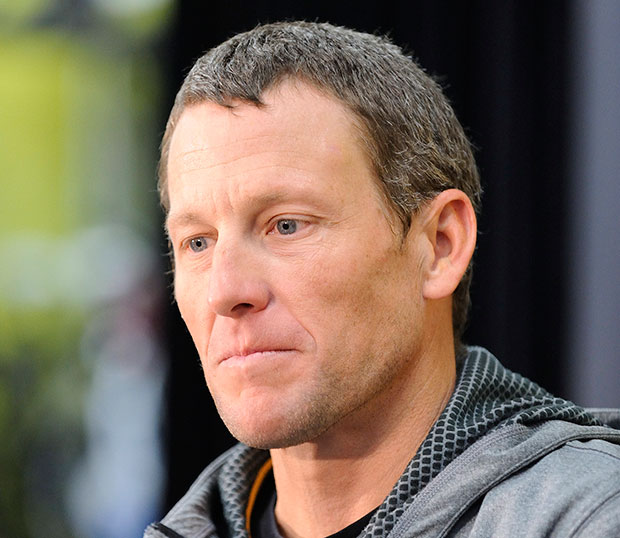 Almost as quickly as Lance Armstrong announced he would be participating in this weekend’s Tour de Gruene Bicycle Classic, the embroiled, ex-championed says he’ll be skipping the event after all.

However, according to Armstrong’s spokesman, Mark Higgins, his decision to bow out of the race, has to do with the fact that his time trial partner was injured.

Last month, Armstrong was barred by USA Cycling from participating in a similar event in South Carolina, as a result of a life-time ban from the sport due to "doping" violations.

Armstrong was scheduled to participate in the Tour de Gruene Bicycle Classic this weekend, a 31-year-old charity event in New Braunfels, Texas. According to Higgins, Armstrong “could ride” in the event because it’s a non-sanctioned race.