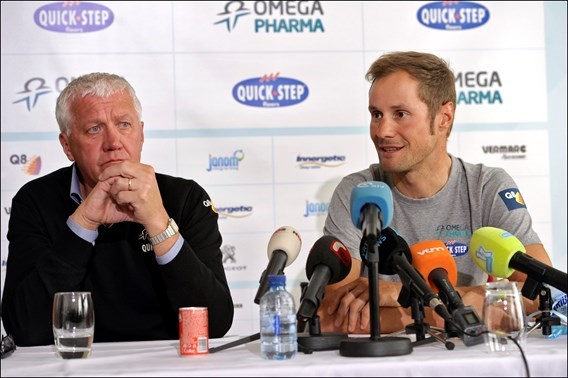 The article reported that Boonen and Lefevere, along with former Quick Step rider, Stijn Devolder, could be brought to trial by Belgian prosecutors in Kortrijk – following a lengthy, ongoing investigation into unpaid taxes.

According to the article, there are other riders who have been implicated in what has been described as – a “complicated scheme designed to hide revenue from tax authorities”.

Boonen previously lived in Monaco, before returning to his home country in 2013, wherein he agreed to pay tax officials in order to avoid further investigation.

Monaco is a notorious haven for sports figures and celebrities, since the principality imposes little in the way of taxation.

If found guilty, the verdict could lead to anything from heavy fines, to imprisonment. But, a more likely resolution would be an amicable settlement.

"The most common way is that they appear before the criminal court. However, it is possible that they reach an agreement with the tax authorities and with the prosecutor to avoid that," quoted the newspaper.