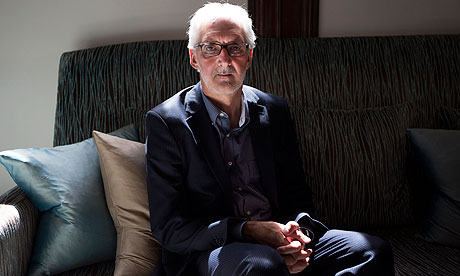 Cookson asserts that is was the manner in which the UCI faltered in the wake of the U.S. Anti-Doping Agency’s investigation into the Lance Armstrong and the U.S. Postal Service doping scandal, that proved to be the impetus in launching his candidacy.

Cookson is on record stating that he was “disappointed” by McQuade’s offensive reaction when he announced his candidacy.

Cookson promised to continue his campaign at all levels, to include meeting with key cycling figures across the globe. So far, he’s met with officials from Europe and Africa, and plans to travel to Asia and the Americans to press his candidacy