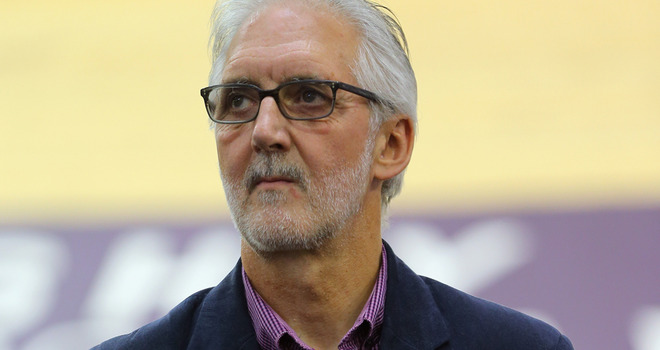 Cookson, who was elected to the presidency two weeks ago after defeating the previous incumbent Pat McQuaid, had based his campaign on restoring trust in the UCI, which has had a difficult, and at times acrimonious, relationship with various anti-doping agencies.

The UCI was also criticised heavily for not doing enough to catch drug cheat Lance Armstrong, who last year was stripped of his seven Tour de France titles following an investigation by the United States Anti-Doping Agency (USADA).

"We have started the work of establishing a high level dialogue with WADA to plan how we will proceed with the independent investigation into the UCI’s past," Cookson said in Beijing.

"We have also been making contact with other key stakeholders in this area, including USADA, other national anti-doping organisations and the French Sports Ministry.

"And earlier this week I called (journalist) Paul Kimmage to tell him that the UCI has withdrawn from the legal action against him," added the Briton.

Under McQuaid, the UCI last year began legal proceedings against Kimmage for defamation which were then put on hold.

"These early days are very important for the UCI," said Cookson.

"We have embarked on the process of implementing our manifesto commitments so that we can re-establish our international federation’s reputation and make it the best and most respected in the world. I believe that we have made a good start."