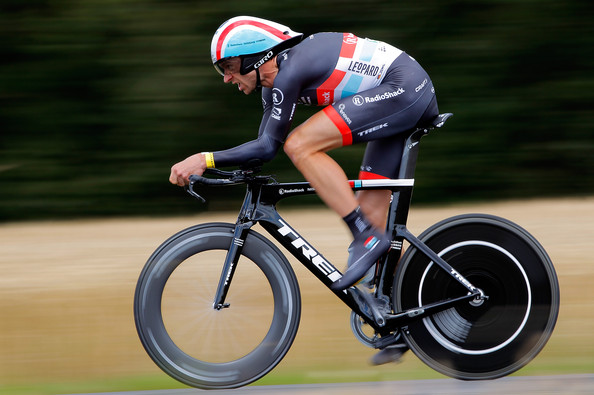 According to a statement given by UCI President Brian Cookson today, an independent commission will begin investigating  past  "doping" practices in cycling  –  early 2014. However, the new commission will not use the tittle  "Truth and Conciliation", as previously planned.

Speaking with the Dutch newspaper, VTM Nieuws, Cookson said, "We are very close to announcing the details of the commission. We’re not going to call it ‘truth and reconciliation’ as it’s not quite appropriate."

The focus of the commission, to examine what took place during the 1990’s to 2000’s, when EPO and other performance enhancing drugs proliferated the sport. Moreover, if there was any negligence, or worse, complicity on the part of the UCI to investigate such crimes during that era.

The three-member group is close to agreeing upon the terms and will start work "very early in the new year", according to Cookson. "It will be under terms and conditions that have the support of the World Anti-Doping Agency and others, and it will be inviting those who have something to say to come forward. We’ll ask them to tell the truth, all of the truth, and from that we hope to learn lessons, make recommendations to put into place new processes and new procedures to stop cycling from going down those routes … ever again."

In addition, Cookson stated that he would welcome his predecessor Pat McQuaid, and any other member, that had something meaningful to share with the commission.

"During my predecessor’s era a lot of good things were done, such as the biological passport. The problem still remains that the … damage the allegations made from the Lance Armstrong era that the UCI was in collusion and involved in cover-ups were not properly addressed, and these have to be addressed in this commission. When we know the truth of that then we can move forward. We need absolutely to learn those lessons, and we need all of the people who were participants in that era, whether they did wrong or behaved correctly, to come forward and speak the truth."

The arbitration hearing between the US Anti-Doping Agency and Johan Bruyneel, Pedro Celaya and Jose ‘Pepe’ Marti gets underway this week in London. According to Cookson, the outcome of the hearing could have some impact on the commission.

"All of those people – Johan Bruyneel, Lance Armstrong –  who were involved in those acts, they have a number of other issues floating about, other legal cases, that may well affect how they’re able or whether they are able to come forward, and what they’re able and willing to tell the commission.

"All I can do is set up the commission, make sure it’s genuinely independent, that it has a sufficient budget, that we at the UCI don’t at all interfere and we let it do its work, let it change any terms and conditions once its appointed, and speak to whomever it wants to and looks at whatever evidence and historical background it wants to."