Can Helmet Mounted Cameras Cause Injury? 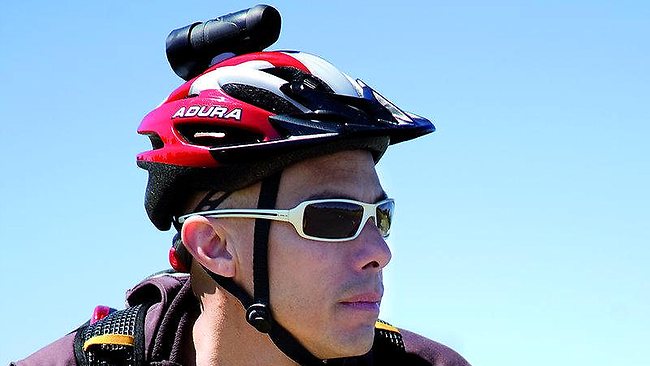 In light of Formula 1 driver Michael Schumacher’s head injury, which occurred during a skiing accident while wearing a helmet mounted camera, many questions have been raised as to the possibility that the device mounted on his helmet may in fact have been the cause behind his injury.

Formula 1 commentator and friend of the Schumacher family, Jean-Louis Moncet, told a French radio station, that after speaking with Schumacher’s son, the focus of the accident has become that of the camera mount itself, and not the actual impact.

Moncet said: “The problem for Michael was not the hit, but the mounting of the GoPro camera that he had on his helmet that injured his brain.”

As a result, experts from Ensa, a ski and climbing academy in Chamonix, have conducted tests to try and determine what happens when there’s another object between a helmet and the source of impact.

“The helmet completely broke. It was in at least two parts. Ensa analyzed the piece of the helmet to check the material, and all was OK,” said a source close to the investigation.

“But why did it explode on impact? Here the camera comes into question. The laboratory has been testing to see if the camera weakened the structure.”

However, some experts suggest, that Schumacher was simply the unfortunate victim of a crash, that went beyond any helmet’s ability to offer enough protection.

Still, after Schumacher’s crash, numerous questions have been raised on several cycling forums, that raise the issue of safety regarding helmet-mounted cameras.

One response came from GoPro, stating: “Our mounts are not designed to withstand significant impact, in the event that you do significantly impact your helmet the mounting parts and adhesive would likely not stay or adversely affect the performance of the helmet.”

In addition, tech editor for VeloNews, Lennard Zinn, asked some helmet manufactures their opinion on the mounting of cameras.

Giro’s Eric Richter said: “We studied this issue thoroughly, including significant testing at our in-house DOME test lab with both Go-Pro and Contour units. Our mounts cause no significant additional loads for the neck nor brain rotation due to well designed breakaway features.”

Michael Grim of Specialized said: “We believe that a good GoPro mount should “break away” in an impact. We think this is the main thing. There is still risk that the camera could still cause injury, but not worse than rocks, eyewear, etc. There is always risk of injury in an accident, regardless. So, it’s always best to keep the rubber side down.

“From our experience, so far, most of the adhesive mounts do break away fine. It seems a bigger problem that cameras get knocked off and lost. So, tethering the camera may also be wise, while still providing the breakaway feature. We think it’s a bad idea to have a camera “hard mounted or bolted” to the helmet, as this may increase risk by adding leverage to rotation in an impact.”