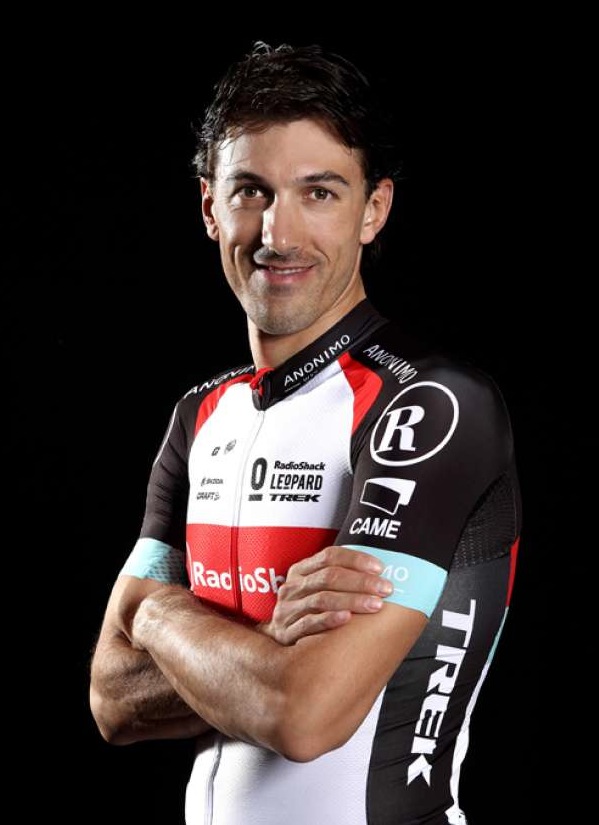 Over the weekend, Fabian Cancellara decided to suspend his attempt at breaking the world hour record indefinitely.

Cancellara’s decision came after the UCI announced last week, that it intended to modify it’s equipment policies (often referred to as the Merckx’s Record*) in favor of allowing modern UCI-legal track equipment and positions to be utilized during an attempt at the hour record.

In light of this new communication, Cancellara and his Trek Factory Racing team, have decided to regroup and restrategize their approach, now that they’re not bound by the previous regulations.

“At this point we need to assess the situation,” said Trek Factory Racing manager Luca Guercilena, via a team press release. “We’ve invested many resources, both human and financial, to prepare for an attempt and we need to evaluate in which way, if any, we proceed. We are satisfied that the UCI has now stipulated clear regulations about the hour record, as there was already some speculation about it, but we need to examine what it means for our project, which so far has been focused on breaking the Merckx record.”

Although Cancellara and his team welcome the new changes to the UCI rules, their initial goal and motivation was to break the hour record in the "Merckx style".

“The whole appeal of the hour record for me is that you are competing against riders from the past,” Cancellara said. “I would have loved to race Eddy (Merckx) in the classics, or in a time trial, but it’s not possible. The hour record has this charming side to it that I like a lot. Now it’s going to be different. I’m not against technological innovation, everyone knows that. It’s why I spend so much time testing road bikes with Trek. And it’s also why we’ve invested time and money in developing the best Merckx style bike.”

If the new rules go into effect, the UCI will reinstitute Ondrej Sosenka’s one-hour record of 49.7 kilometers – after it was previously set aside when the UCI reverted back to the "Merckx standard".

The adoption of the new UCI rules will likely result in modern-day time trialist like Cancellara – decimating Merckx’s record.

* The Merckx record, which requires riders to make an attempt on a bike and in a position similar to those used by Eddy Merckx for his 1972 record-breaking ride.