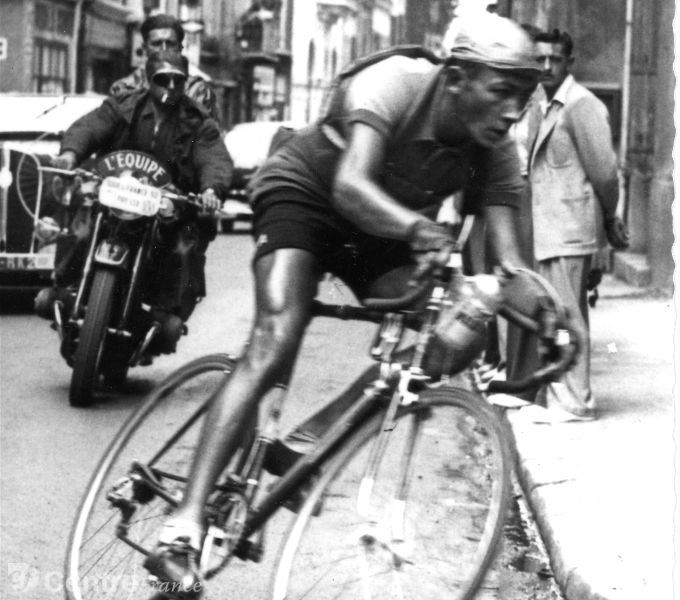 French cyclist Albert Bourlon, who held the record for the longest ever breakaway in Tour de France history, died yesterday at the age of 96, his family announced on today.

After the race resumed following World War II, Bourlon created Tour history with a 253-kilometer stage-winning break between Carcassonne and Luchon on July 11, 1947.

During the war he was captured and then escaped to Romania, where in 1944 he won the Bucharest-Ploesti-Bucharest classic.

Bourlon died at Bourges, where the velodrome is named in his honor, on Wednesday.