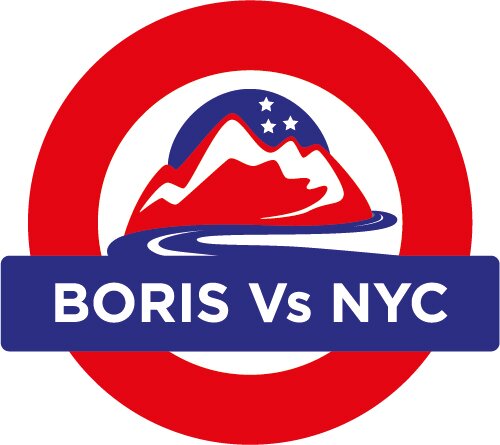 The same man who miraculously rode up the infamous Mount Ventoux on a "Boris" bike (London’s moniker for its bike share program under its Mayor Boris Johnson) in the summer of 2013, later tackled a similar feat on a CitiBike, by ascending the brutal climb of Mount Washington in New Hampshire.

The following videos, capture the grind and glory of reaching the summit on both of these formidable climbs – on what’s nothing more than a "cruiser" bike.