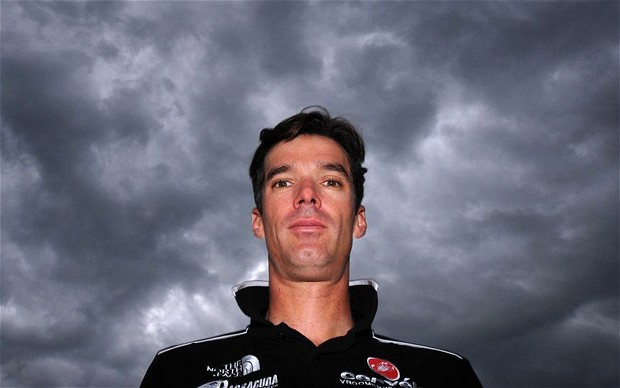 The Scottish rider was expected to participate in this year’s Tour, marking his 13th and final race, which begins in Leeds on Saturday, indicting that  he was excluded due to health concerns.

"I was going to be ready for the Tour. So sad my team didn’t believe in me after everything we’ve been through. Not cool."

Millar, who is one of only six Britons to have ever worn the yellow jersey, indicated last week that he was part of the Garmin-Sharp line-up. He later apologized for his public statement after prematurely announced his team’s final nine-man roster before it was made public.

However, after failing to finish in the British National Road Championships last Sunday, he admitted that he was concerned about his spot on this year’s roster.

"None of my team will answer the phone to me. I under-performed at the nationals. I’m now so scared about losing my Tour spot I can’t sleep."

A few hours later, he tweeted that he had been excluded, something Garmin-Sharp confirmed on earlier today.

"Had David been healthy, he would have been a phenomenal team member," said team director Charly Wegelius.

"We would have loved to have him. Unfortunately, as seen over the weekend, David is sick, so we were forced to make a difficult and sad decision."

Meanwhile, 2012 Tour de France winner, Bradley Wiggins, who won the British National Time Trial Championships last weekend, was excluded from this year’s Tour by Team Sky earlier on, after they decided to support Froome’s bid for a second victory.