Doctors in Canada Call for Mandatory Helmets for All 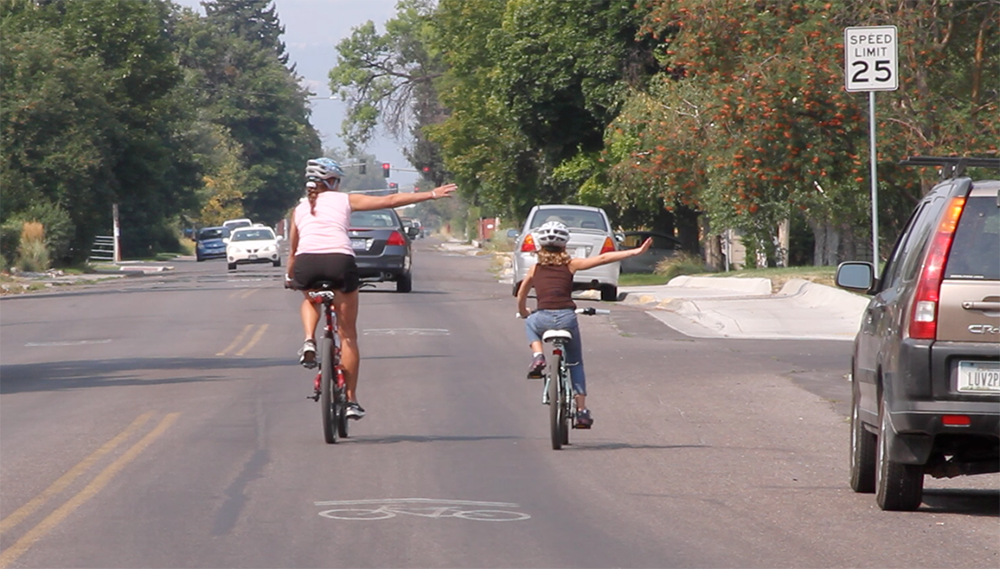 Doctors in Canada are pressuring the government to implement legislation that will require mandatory cycle helmets for both adults and children.

Currently only 4 of the 13 Canadian provinces and territories have legislation in place requiring cyclists to wear helmets. Now, Canadian Pediatric Society is calling for the law to be mandatory for all ages.

In their submission, the Canadian Pediatric Society presents the following argument:

"Bicycle helmets reduce the risk of head and brain injuries significantly and studies show that legislation increases the use of helmets," said Dr. Brent Hagel, statement co-author and member of the CPS Injury Prevention Committee.

"Everyone is at risk for head injury, regardless of age group.

"Children see adults and often adopt similar behaviours, so if we can get helmets on adults then children and adolescents will be more likely to wear them too."

Six provinces and territories currently have no legislation at all on bike helmets:

The report found that places that had mandatory legislation in place – saw helmet use go up.

“Systematic reviews have… demonstrated that legislation increases the use of helmets in children and youth.

“One review showed that bicycle helmet use increased postlegislation, with more than one-half of the included studies demonstrating an increase of at least 30%.

“One Ontario study noted a 20% increase in helmet use among children five to 14 years of age two years after passage of helmet legislation covering riders younger than 18 years of age, demonstrating larger increases in low- and middle-income areas.”

However, despite evidence from countries, for example Australia, showing that helmet legislation reduces the number of people riding bikes, Dr Hagel insists that this is not necessarily proven.

“We definitely don’t want to stop people from cycling, we want to increase cycling,” he said.

“If there’s more education that needs to be done and perhaps more environmental changes to increase cycling, I think that’s where we need to look next rather than target legislation for mixed evidence.”

The report added: “While some individuals may avoid bicycling due to helmet legislation, it would need to be shown that they do not replace it with other physical activities for helmet legislation to be considered to have a negative effect on overall health.”

The report said: “There is… ample research indicating that legislation reduces risk of bicycle-related head injury. Evidence of the potential negative effects of bicycle helmet legislation, such as reduced bicycling, is mixed, and a direct cause-and-effect relationship has not been demonstrated.

“Head injuries rank among the most severe injuries in bicyclists, representing 20% to 40% of all bicycling injuries.