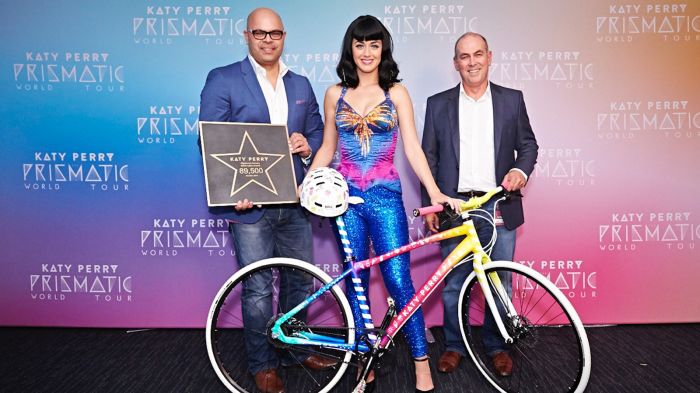 Happy birthday to Domingo Perurena, who was born on this day in 1943.

The Spanish rider is best known for winning the Mountains Jersey in the 1974 Tour de France.

In addition, Perurena also won the Points Jersey in the Vuelta a Espana in 1972 and 1974, and finished 5th in the 1977 World Championship Road Race behind Francesco Moser of Italy, Dietrich Thurau of Germany, Franco Bitossi of Italy, and Hennie Kuiper of Holland.