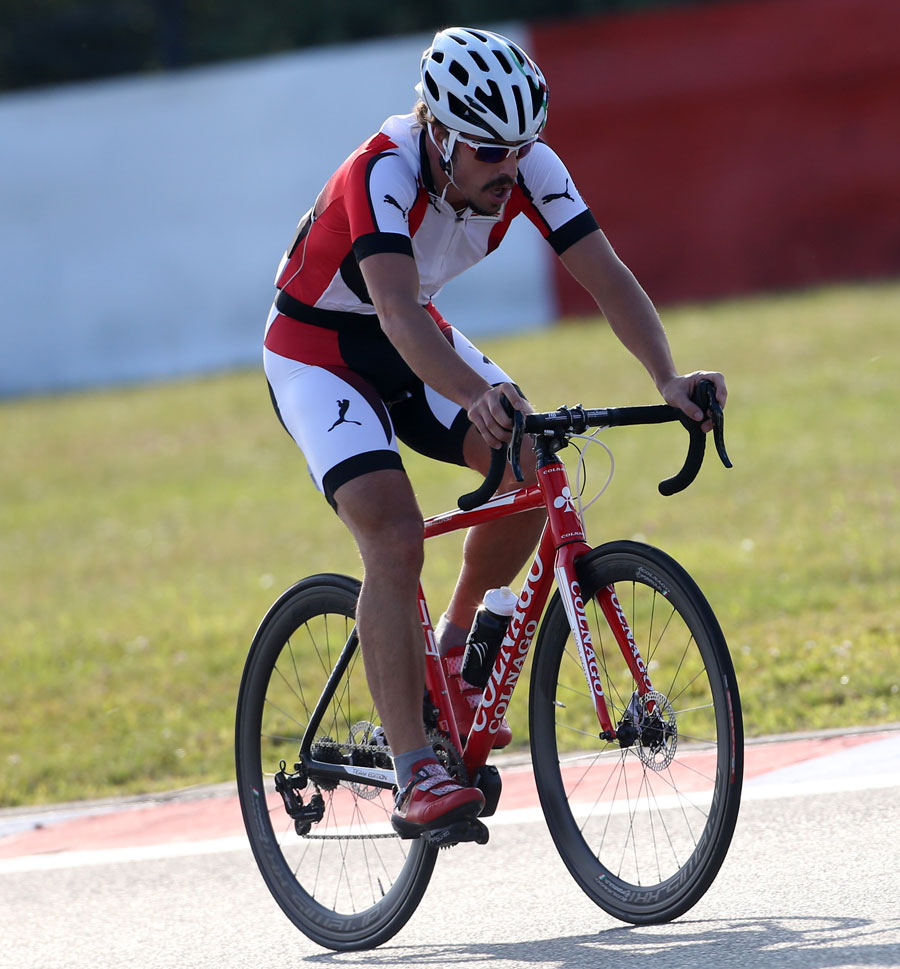 Fernando Alonso says he is still committed to having his own cycling team after a deal to buy Euskaltel Euskadi collapsed.

Having announced that he was set to buy the team at the end of August, Alonso’s hopes were ended on Monday when Euskaltel Euskadi announced a final agreement could not be reached. However, Alonso says the setback will not prevent him from setting up a team in the future and that he hopes to be able to do so in time for the 2015 season.

"We’ve tried it until the end but it’s just been impossible to have a cycling team in 2014," Alonso said in a statement posted on Twitter. "My passion for this sport, my will to cooperate and do my bit remains intact, so this is only the beginning of the future. From tomorrow morning we are going to work on building, if needs be from scratch, a team we can be proud of. The best cycling team we can form, respecting this sport and with humility.

"As you may have observed I’m quite tenacious, and above all, I love and value this sport a lot. It possesses and transmits, as I said many times, values that I share; a set of values that I would like to help promote. Cycling and its fans deserve the best and now we have time on our side, time in which we’ll be very attentive to any circumstance that we can learn from and, above all, that can make us better for next year. It wasn’t to be, but it will be! This adventure has only just begun. Let’s look forward to 2015!"