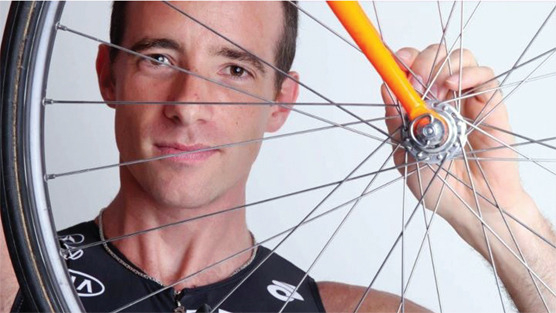 Florida Governor, Rick Scott, signed into law this week, legislation that increases the penalties for leaving the scene of an accident that results in serious injury.

This legislation creates the Aaron Cohen Life Protection Act. Cohen was a popular Miami triathlete killed by an alleged drunken driver while riding along a Florida causeway back in 2012. The driver left the scene and turned himself in the next day, avoiding a DUI charge and received a shorter jail sentence of one year.

"The entire Cohen family and I are extremely thankful that Governor Scott will be signing the Aaron Cohen Life Protection Act into law," said Patty Cohen, the wido of Aaron Cohen. "We are hopeful that out of our family’s tragedy, we have made a big step towards safer roads and a safer community for our children."

The Act was passed unanimously and was signed into law at the end of June, but Scott ceremonially signed the Act on Wednesday in the place Cohen was killed.

Under previous Florida law, there was a minimum mandatory sentence of four years in prison for killing someone while driving under the influence. However, if a driver leaves the scene of a fatal crash, they faces a much lighter sentence.