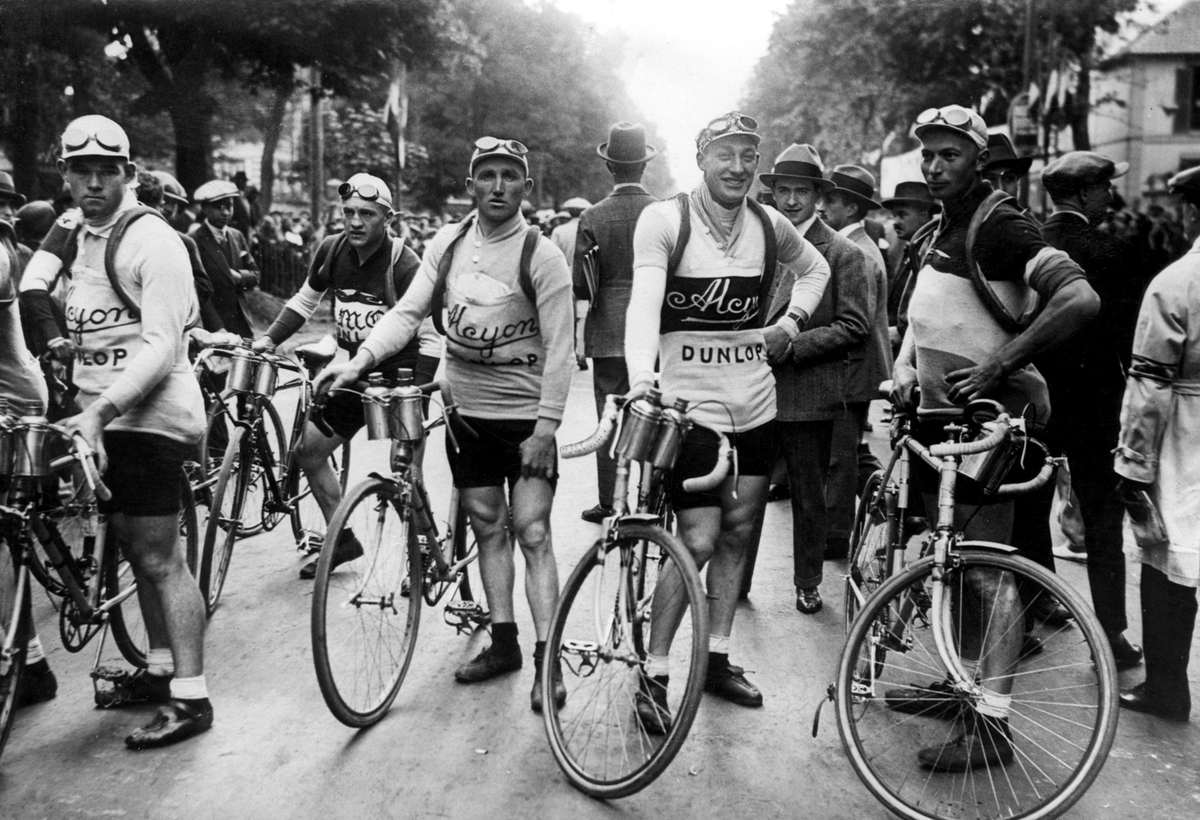 The Belgian rider is best remembered for having won the prestigious Paris-Roubaix Classic in 1931 ahead of Charles Pelissier of France and Emile Decroix of Belgium, followed by two subsequent victories in 1934 and 1935 where he finished ahead Jef Wauters and Frans Bondueld of both Belgium and Andre Leduc of France and Jean Aerts of Belgium respectively.

Other notable accomplishments include, winning the 1934 Paris-Nice race, along with several stage victories in the Tour de France during the late 1920’s and early 1930’s.