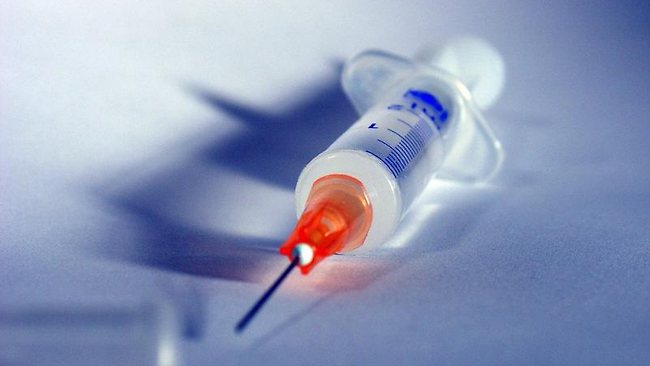 A new law was presented to the German government today, that could send pro cyclists to jail if they’re caught "doping".

Additionally, under the new law, cyclists found to have used banned substances, and/or possess even small amounts of illegal PED’s, are subject to a minimum of 1 year in jail., to include heavy fines. Moreover, the law would apply not only to German cyclists in violation, but anyone caught breaking the law in Germany.

The law is scheduled to come before German parliament next spring – with likely passage.