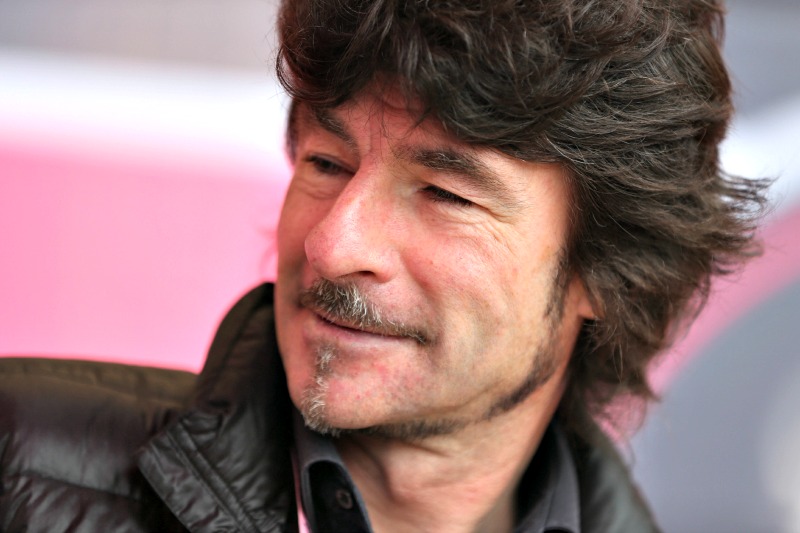 Retired cycling great, Gianni Bugno, was unanimously reelected to a four-year term as president of the Association of Professional Cyclists (CPA), at a meeting in Milan, Italy – last week.

During his speech, Bugno expressed his desire to see the CPA gain more independence and autonomy away from the control of cycling’s governing body, the Union Cycliste Internationale (UCI), as a priory that’s high on his agenda.

“The way to get more attention and respect was tiring, and I cannot say that it is finished". “But we have made great strides, and now finally our opinion, during meetings where the changes of cycling are being decided, counts more.”

Another crucial matter for the CPA, is to establish a balance budget, which would allow retired riders to fall back on its “solidarity fund.”

In addition, an increase in the minimum wage for pro riders, in partnership with the UCI, is of paramount importance for the CPA in the coming years.

“Finally, our most important work, which will see us quite busy in the coming years was the participation in the work groups of the Reform of 2017.”

“Very much of our future work will be based on this issue because first of all we want to ensure that the provided changes won’t mean the loss of jobs for riders. We would expect from the reform a redevelopment of cycling in terms of image and economy; strategies to attract more sponsors and improve the working conditions of all riders, even the least protected at the time. And then, while understanding the logic of globalization of cycling, we would be in favor of enhancing the races that have shaped the history of our sport and which will not have to compete with the new frontiers.”

Additionally, Bugno wants to create a means for arbitration within the UCI itself, so riders might be able to more quickly, and cost effectively – resolve legal issues, along with an increase in prize money, for which the Italian described as being "flat" for many years.

“We also want to continue with the request of the increase of prize money that has been flat for quite a long time.” “Because it is the only way to give some gratification to all riders, and not only to the first ones who score points.”

Lastly, Bugno wants to see a greater presence of CPA delegates at many of the important races, as a show of support for the riders it represents.