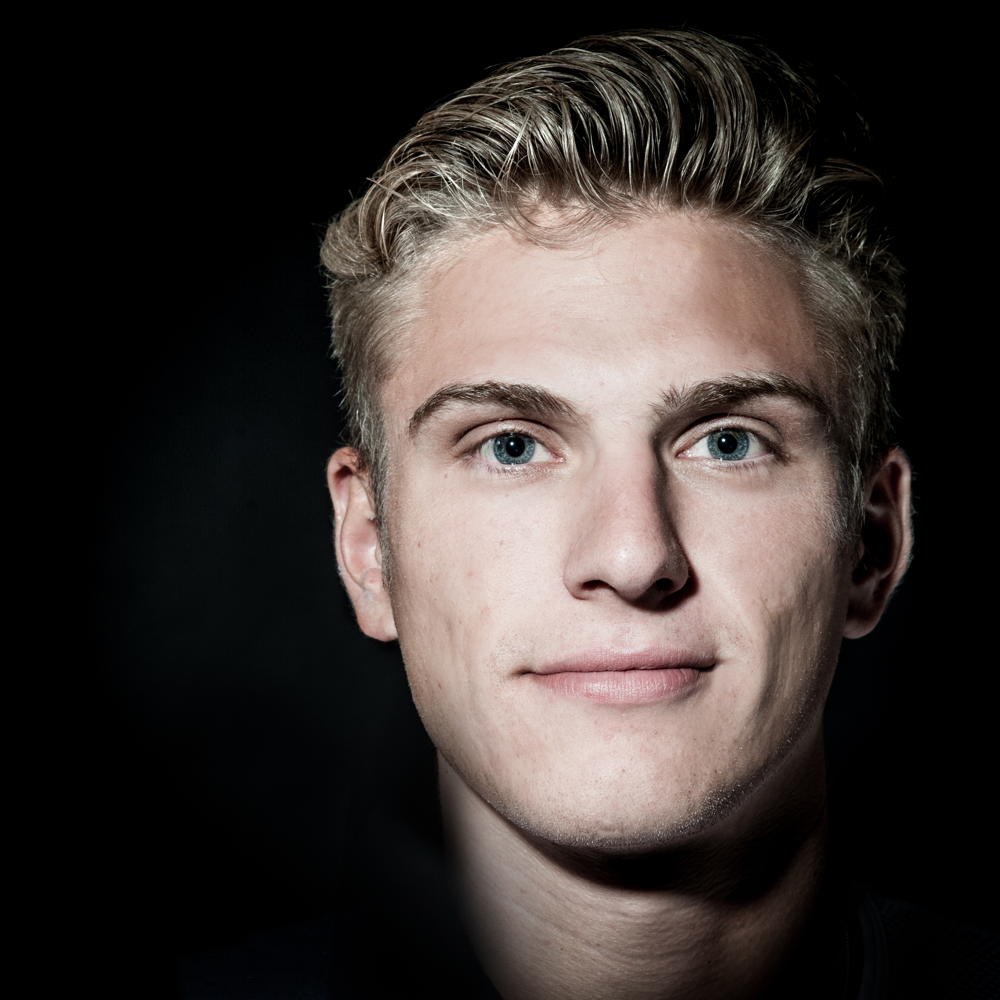 Today’s victory, marked the second consecutive win in as many days for German rider. However, the powerhouse sprinter had to really dig deep in the closing few hundred meters, after losing contact with his rivals during the final kilometer.

Indeed, Kittel ffought hard to make his way back up to the front just in time to catch Swift’s wheel – subsequently nixing the Sky rider,  along with Elia Viviani on the line.

Meanwhile, Michael Matthews defended his overall race lead, after finishing safety in the main field, with Alessandro Petacchi moving into second spot in the GC – just eight seconds down on the Australian rider.