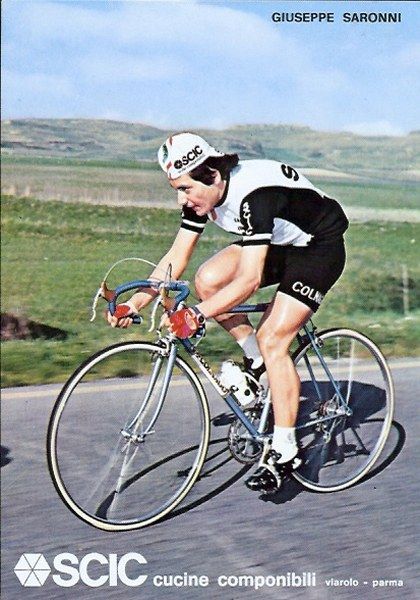 Happy birthday to Giuseppe Saronni, who was born on September 22, 1957.

The Italian rider is best known as both a formidbale sprinter who was capable of winning one-day classics, as well Grand Tour events.

In other one-day events, Saronni won the Championship of Zurich in 1979.

He also won the Fleche Wallonne Classic in 1980.

Saronni began his professional career in 1977 and retired from racing in 1990.