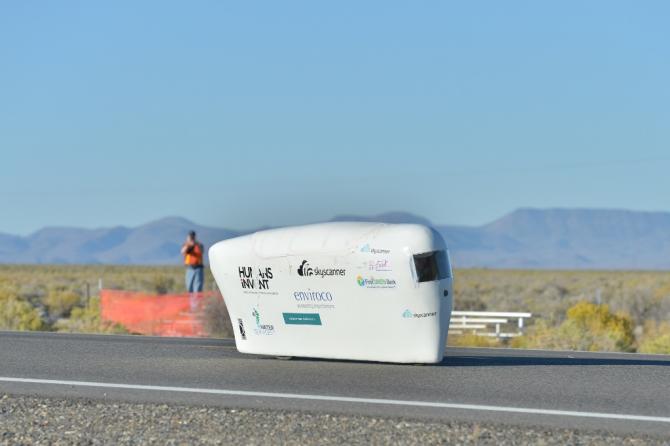 Mr Obree’s life has already been immortalised in the film, The Flying Scotsman, but his torpedo-shaped bike may mean his name soars to fresh heights.

But the Union Cycliste International, the conservative body that oversees the sport and guards the traditional diamond-shaped design much like a gentlemen’s club that insists on shirt-and-tie, took a dim view.

They banned Mr Obree’s bike, so he went back to the drawing board and returned with a second new position, with arms raised and extended like Superman in flight.