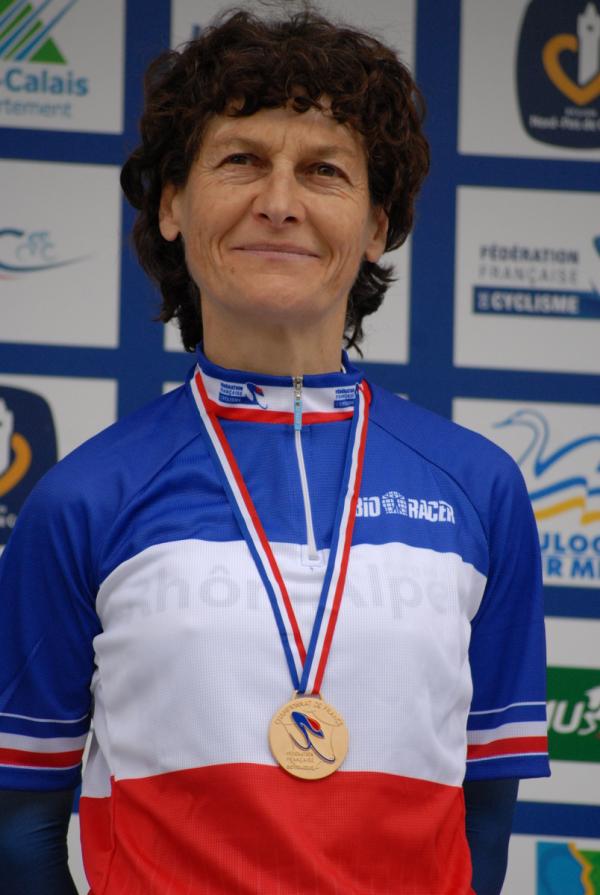 Speculation and protraction are two words that underscore Jeannie Longo’s relationship with French anti-doping officials, and her current decision to pursue legal action against them.

The former World Champion is suing the AFLD, after she came under the anti-doping agency’s scrutiny during the 2012 Olympic Games for the alleged use of banned substances.

According to sources, Longo is protesting the fact that her name was included as part of a list of riders who were  targeted by the AFLD for suspected drug use in 2012. In addition to challenging the constitutionality of AFLD’s actions, she is also contesting the renewal of her registration in 2013. Furthermore, Longo is also claiming that her reputation has been damaged as a result of her husband Patrice Ciprelli’s involvement in the purchase of EPO – for which he is facing charges.

Yesterday, a the public prosecutor accepted that her appearance on the list of targeted athletes does undermine her privacy and the protection of her personal information. However, the prosecutor also indicated that such measures on the part of the AFLD were both necessary and consistent with the agency’s mission.

The prosecutor noted that Longo "practices a discipline affected by doping and pursues a high level career at an unusual age.’ And, requested that the judges reject her demands.

In response, her attorney argued that, while AFLD has the authority to investigate such matters, and subsequently hand down punishment, it failed to recognize the importance of personal rights.

A decision will be made in the coming weeks.

Longo had plans to ride in 2012 London Olympic Games, until she fell under suspicion when her whereabouts for annual drug testing back in September of 2011 could not be accounted for. However, based on the fact that the AFLD failed to recognize a new law requiring athletes to be notified of their yearly drug testing, Longo managed to escape sanctions and find a "loophole’ in the law.

However, further suspicion arose when her husband Patrice Ciprelli came under scrutiny, after self-confessed EPO dealer, Joe Papp, claimed Ciprelli purchased the drug from him on behalf of his wife – Jeannie Longo.

In February of last year, Ciprelli was charged with the importation of the banned substance EPO. And, according to sources, he is said to have spent 15,000 euros on 15 different occasions since 2007-  to purchase EPO. Moreover, the last of these purchases took place during May 2011 – just weeks before Longo won yet another French time trial championship.

Initially, Ciprelli claimed he was innocent, indicating that his email and credit cards had been compromised, and that he had only intended to purchase dietary supplements.

However, Ciprelli later buckled under pressure, and admitted to buying the banned substance – claiming it was for his own use to help aid in the recovery of a number of cycling related accidents.

Ciprelli tried to have the case dismissed to no avail in October 2012. His lawyers tried to appeal the decision, however, a judge last month ruled that the case should proceed.

Longo’s current case against the AFLD is separate from that of her husband’s.