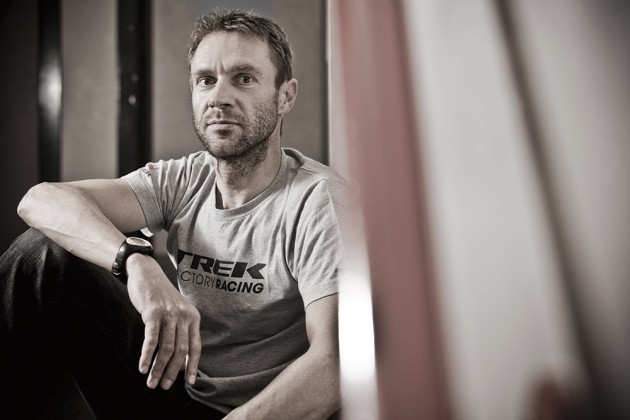 ​The news following Jens Voigt’s retirement a couple of months ago, indicated that the ever popular German rider would be staying on with Trek in a coaching capacity. However, as of this week, his role became even more "awesome" – literally.

According to Trek, Voigt’s new role will entail a variety of duties, to include "leading the team on a daily "lunch" ride, to yelling motivational catch phrases at staff members, and increasing worker productivity’.

“We expect to see our average employee’s productivity to increase by somewhere between 500-600% when Jens is around,” said Trek VP Joe Vadeboncoeur.

“Provided they complete their geocaching tasks in a timely manner. Maybe I’m being a little conservative, but we don’t want to heap unreasonable expectations on too early.”

When he’s not inspiring the Trek employees, Voigt will be working towards becoming a coach with an eye on a taking his place in a team car as a directeur sportif in future.