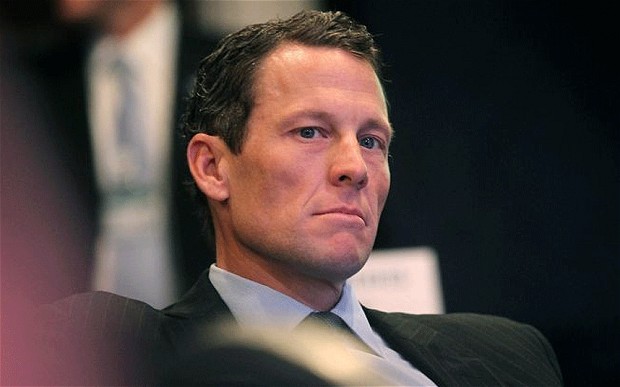 Lawyers for Lance Armstrong went to court in Dallas yesterday, to try to block a sports insurance company from re-opening an arbitration decision forcing the firm to pay $12 million in bonuses to the disgraced cyclist.

Dallas-based SCA Promotions said that Armstrong lied for years about using performance-enhancing drugs and has sued to re-open the 2006 arbitration decision made before he finally admitted to doping.

The bonus money from SCA is for three of Armstrong’s seven Tour de France championships, which were rescinded because of doping.

An arbitration panel in October voted to re-open the decision, but Armstrong’s lawyers argued that the original settlement is binding.

Dallas County Judge Tonya Parker was expected to rule next week on whether the arbitration can be revisited, her office said.

"This case has been over for eight years, and SCA should not be allowed to resurrect claims that it gave up in a voluntary settlement that resulted in a final award," Armstrong’s attorney Tim Herman wrote in court documents.

SCA attorney Jeff Tillotson said: "We are confident of our legal position that the arbitration should go forward."

"At that point, SCA will finally be able to hold Mr. Armstrong truly accountable for his reprehensible conduct."

The American cyclist was handed a lifetime ban and stripped of his seven Tour de France titles in 2012 after a U.S. Anti-Doping Agency investigation.

This is not the first lawsuit Armstrong had faced over the millions of dollars he made in his professional cycling career.

In November, he settled with Nebraska-based Acceptance Insurance over $3 million in bonuses it paid him during his winning streak.