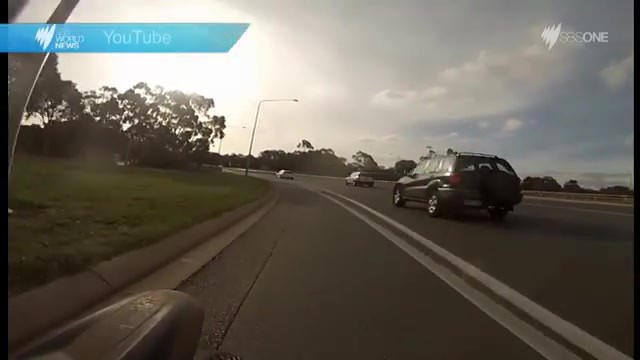 Former Australian cricketer, Bronwyn Calver, escaped with eight stitches in the knee after being knocked from her bike on Adelaide Avenue on Monday evening by a kangaroo.

Ms Calver, who was a member of the winning Australian team in the 1997 Women’s Cricket World Cup, posted footage from the accident online, showing the kangaroo appearing on her left as she travelled along the roadway near Parliament House and the Lodge.

“I escaped relatively unscathed with no broken bones but a severely grazed and bruised elbow, grazed hip and 8 stitches in my knee,” she said.

“While the roo did hop away, it jumped over the railing on Adelaide Ave down to State Circle where it was subsequently hit by a car and killed.”

Ms Calver thanked the people who stopped to help her after the accident, leaving viewers with a new insight into the national capital.