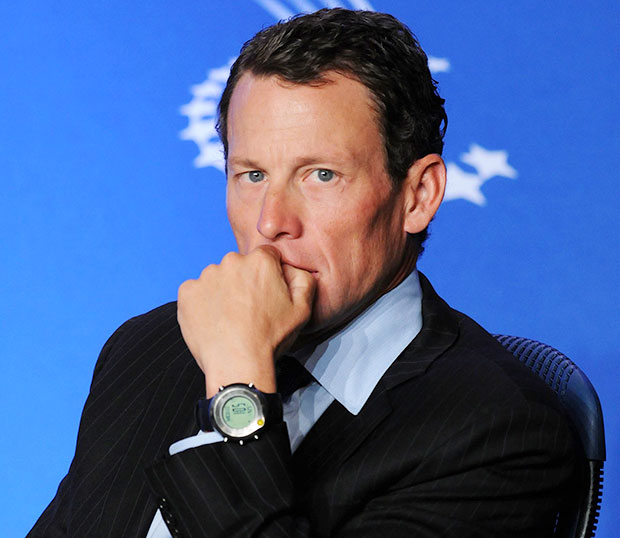 Lance Armstrong’s quest to stop Dallas-based SCA Promotions from collecting $12 million in bonus money has landed in the Supreme Court of Texas.

On Friday attorneys representing the disgraced cyclist and his former racing team, Tailwind Sports, filed a petition asking the court to block SCA’s efforts to recover the money, which was paid to the Plano-born cyclist in 2006 for winning the Tour de France in 2002, ’03 and ’04. The new filing comes just days after The Dallas based Fifth Court of Appeals denied Armstrong’s request to keep an arbitration panel from recovering and revisiting a 2006 agreement involving the hefty payout.

SCA is a sports insurance company, that has been trying to recover the money since February 2013,when it sued Armstrong following his admission he made to on the Oprah Winfrey during an interview that he’d been "doping"  during those victories, among others during his once-celebrated career. Attorney Jeff Tillotson is the only attorney to depose Armstrong concerning doping allegations, which surfaced shortly before SCA was to cut Armstrong a check on behalf of his racing team. SCA had signed a deal with Tailwind to pay Armstrong millions if he won those races.

During the 2005 deposition over the the disputed money bonus,  Armstrong insisted:

Tillotson wants to put Armstrong under oath again, and the appeals court’s ruling in April opened the door for another opportunity.

“We are headed back to arbitration to assess whether Lance Armstrong should be punished for lying under oath,” said attorney Jeff Tillotson in a statement issued  to the press on April 24. “Next stop: His deposition. Final stop: Seeking sanctions for his outrageous behavior. As it turns out, you can’t lie under oath with impunity while also intimidating witnesses and then hope to make it all go away by tearfully apologizing to Oprah Winfrey.”

But Friday’s petition aims to stop that from happening, insisting that a deal cut between SCA and Armstrong in 2006 should be the final word in the dust-up over the millions. Armstrong, who is also being sued by the US government in a case that could result in damages upwards of $100 million, and Tailwind are asking for the state supreme court to “issue a new order permanently staying the reconvened arbitration.”

The filing is below.