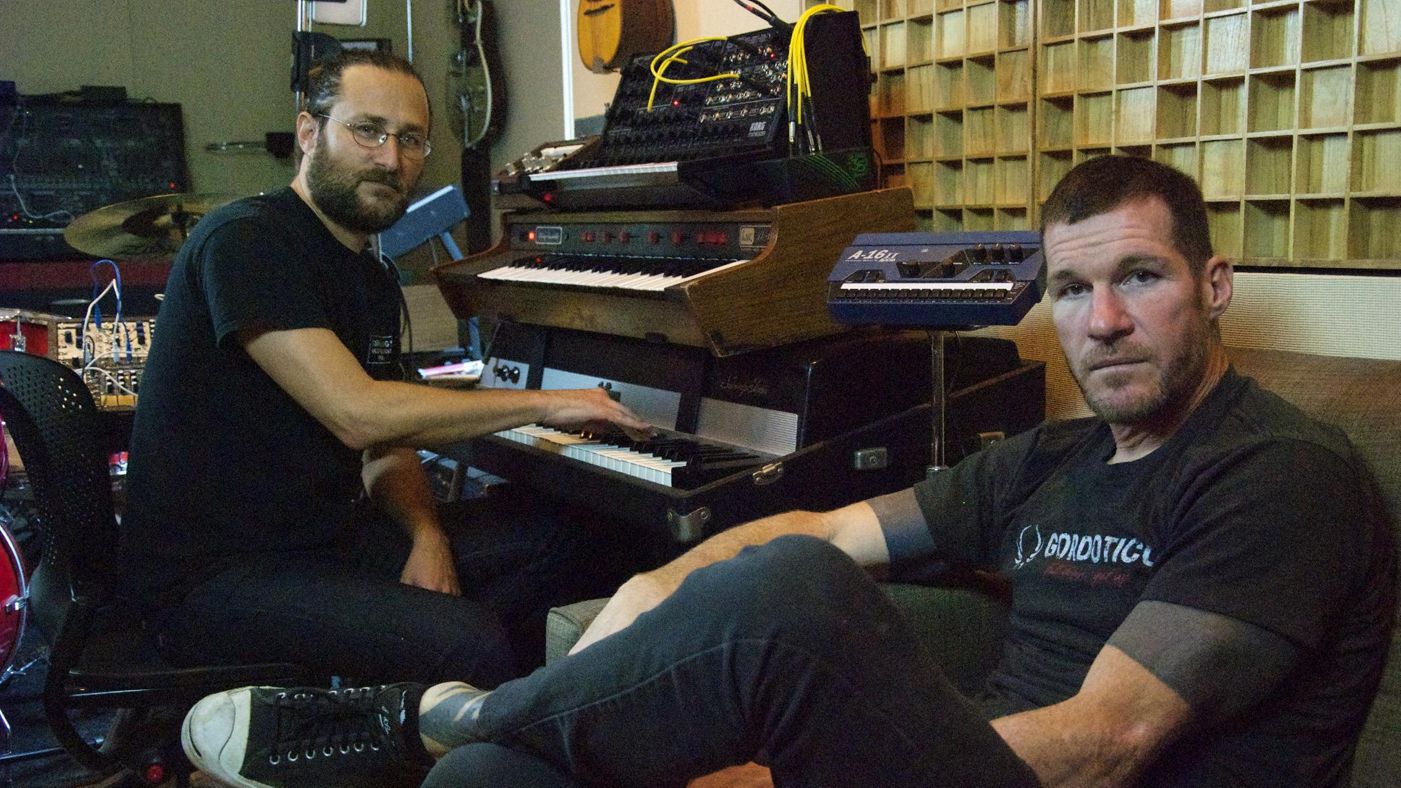 The latest shameless act by the unrepentant Lance Armstrong, comes in the form of a music video.

The defrocked Tour de France star is featured in a new video by the band Future User, which is project led by Armstrong’s cycling buddy, Tim Commerford of Rage Against the Machine.

The video shows images of a hooded figure mixing up a cocktail of pills and powders into a blender, syringes being filled from vials, blood bags, along with Armstrong’s voice in the background saying :

"You better step the f– off me, mother f–er. 7 O’clock, here in Aspen, Colorado, I’ve beent raining like a motherf—er. So fit, so yoked, so technically astute, you can never hang. Step the fuck off, Lance."

According to Commerford, the staged voicemail was a play on their real life, friendly rivalry.

"We’ll jokingly leave each other voice messages like, ‘Dude, I’m gonna crush you the next time I see you. I’m gonna take you down.’ I thought it’d be cool to put one of his voice messages in the song."

"The amount of attention given to PEDs is incredible," Commerford said to Rolling Stone, "especially when you consider the amount of drugs – recreational, illegal and pharmaceutical – that America supports and profits from."

Critics say, the video once again gives rise to the image of  Armstrong, as one who remains defiant and unapologetic for his actions.