Lance Armstrong Granted An Appeal by the Court 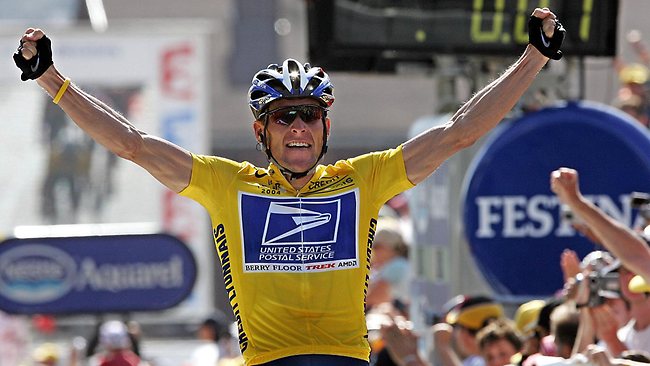 Today, a Texas appeals court has temporarily blocked an arbitration panel from reviewing $12 million in bonuses paid to Lance Armstrong by a company that wants its money back, stopping efforts to force him to give new sworn testimony about his doping past.

SCA Promotions has sought to reopen a 2006 settlement paid to Armstrong since his 2013 admission to using performance-enhancing drugs during his cycling career to win the Tour de France.

The arbitration panel that first approved the settlement agreed to reconsider the case, and a Dallas judge last week rejected Armstrong’s attempts to stop it. The panel set a March 17 hearing and SCA’s attorneys wanted to question Armstrong under oath on Thursday.

SCA and Armstrong have been battling since 2005, when the company tried to withhold the bonus money and tried to prove he used performance-enhancing drugs.

Despite producing some of the most serious doping allegations at the time, SCA ultimately agreed to pay Armstrong.

Armstrong’s attorneys insist state law won’t allow SCA to reopen the original settlement, which included language that said “no party may challenge, appeal or attempt to set aside” the payment and that it was “fully and forever binding.”

“We are pleased the court will consider the issue of whether a final settlement, to which all parties agreed would end all disputes, can be reopened when one side has buyer’s remorse,” Armstrong attorney Tim Herman said.

SCA did not immediately respond to a request for comment. The company has said Armstrong deceived the arbitration panel when he lied under oath that he had never used performance-enhancing drugs.

The U.S. Anti-Doping Agency, which produced a 1,000-page report detailing doping programs on Armstrong’s teams, has banned Armstrong from Olympic sport for life and he has been stripped of his victories.

Armstrong has faced several lawsuits since admitting last year that he used steroids and other performance-enhancers to win the Tour de France every year from 1999-2005.

He has settled cases with the London-based Sunday Times and Nebraska-based Acceptance Insurance. Armstrong settled with Acceptance hours before he was scheduled to be questioned under oath.

He also is facing a federal whistleblower lawsuit, in the government wants to recover more than $30 million the U.S. Postal Service paid to Armstrong’s teams. Potential penalties in that case could be as high as $100 million.

The SCA case is notable because the company’s initial efforts dug further than anyone else into Armstrong’s doping, including testimony from Betsy Andreu, the wife of Armstrong’s former teammate Frankie Andreu.

Betsy Andreu testified that Armstrong admitted to doctors treating him for cancer in 1996 that he had used performance-enhancing drugs. She later became a key witness against Armstrong in the USADA report and one of his fiercest public critics.