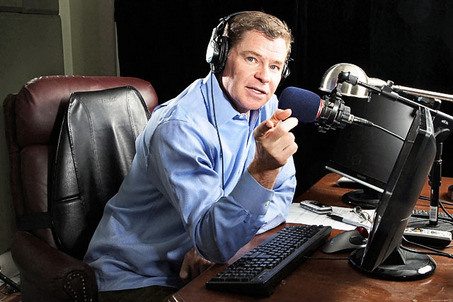 Lance Armstrong says he would never have won TDF without doping

Lance Armstrong joined The Dan Patrick Show this morning  to discuss the use of performance enhancing drugs (PEDs) in the sport of cycling, during his years of competing in the Tour de France.

Despite being banished from the sport, and his continued status as the pariah of cycling, Armstrong still believes that in order to be competitive during that area, doping was a "necessary evil".

While, Armstrong admitted that his opinions on performance-enhancing drugs as a necessity are unpopular, he went on to say that he could never have won the Tour de France without using them.

"Not in that era, no. I think most people would recognize – especially people that were on those battlefields would agree – that it was an arms race at the time. It was a high-octance era, and there were no tests. You couldn’t detect certain things like you can now. So, no, certainly not at that time."

As to whether or not it is possible to win clean in the current world of cycling, Armstrong thinks so.