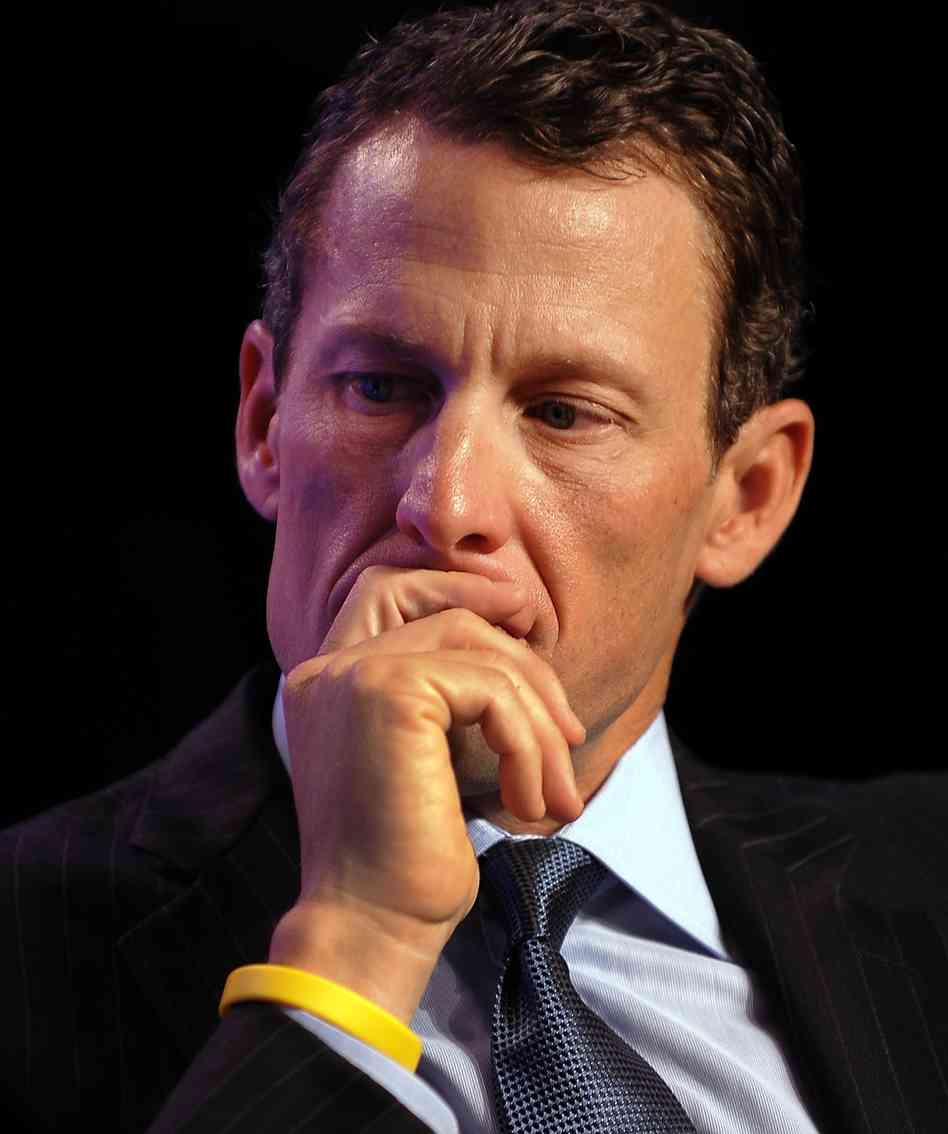 Representatives of the disgraced cyclist have been contacted to gauge his willingness to speak to an inquiry.

Cookson hopes to help to rid the sport of its doping image and restore trust.

It is not clear how much Armstrong would be willing to divulge about his doping past, with the UCI reluctant to give any guarantees in return.

In the organization’s first meeting since Cookson’s election in September, it was revealed that the Englishman will earn $378,00 a year, $200,00 less than his predecessor Pat McQuaid.

In June, Armstrong used his Twitter account to ask Cookson if he was willing to convene a commission to "fully understand the mistakes of previous generations".

The new President said he would prioritize allegations which implicated the UCI in past cover-ups.

Cookson, who ousted McQuaid at the end of a hard fought election campaign last month, is determined to rid the sport of its drug-tainted past and announced an independent commission as a first step.

The commission is due to start work next year after a UCI review of its own current anti-doping measures.

Speaking after an extraordinary meeting of the UCI management committee, Cookson said: "We have made important decisions on women’s cycling, international development, the establishment of a fully independent anti-doping unit and an independent commission to look into allegations of UCI wrong-doing.

"There is a huge amount of work to do in the coming months and beyond, but I am excited by the passion and support my colleagues have shown for implementing a real programme of change for the good of cycling."

For Armstrong, involvement would be a first step towards repairing his public image after being stripped of his seven Tour de France tittles and banned from all competitive sport by USADA last year for his central involvement in a sophisticated doping conspiracy.

The Texan finally admitted to his years of cheating in a TV interview with Oprah Winfrey in January. Since then there have been suggestions that Armstrong has wanted to work with the authorities to shed further light on cycling’s doping culture – but until now nothing has materialised.

The independent investigation is also likely to examine evidence seized at the UCI’s Swiss headquarters after the recent presidential election.

Staff from corporate investigations company Kroll took IT equipment and documents to ensure all evidence from the previous regime was preserved for any future investigation.

It is understood that among the items private investigators seized was a laptop belonging to McQuaid.