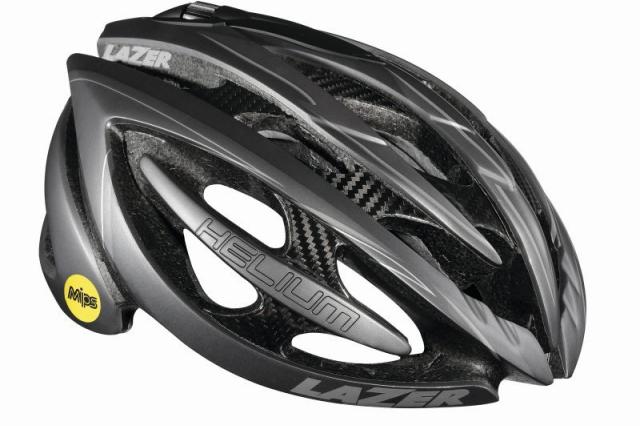 The French rider is best remembered for winning the 1983 Tour de France ahead of Angel Arroyo of Spain and Peter Winnen of Belgium, and the following year ahead of Bernard Hinault of France and Greg Lemond of the USA .

– winning the Mountains Jersey in the 1984 Giro d’Italia

Colombia and Raimund Dietzen of Germany.

Fignon retired from cycling in 1993. However, he remained a prominent media figure in the sport up until his death.